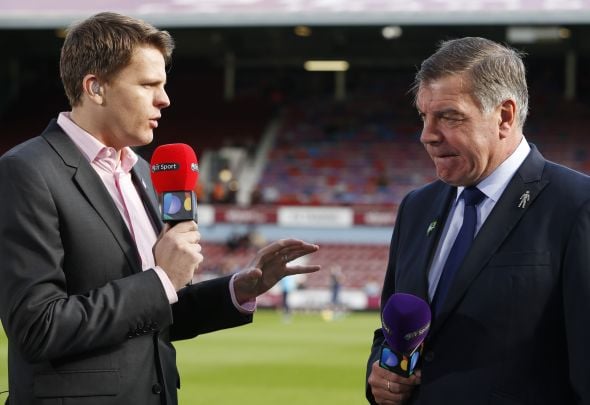 By Richard Parks
Tottenham’s FA Cup clash against Rochdale is set to go ahead despite the freezing weather and heavy snow in Wembley, stadium chiefs have revealed.
There have been fears that the fourth-round replay fixture could be facing postponement due to conditions in the region.
But the official Wembley Stadium Twitter account reassured BT Sport presenter Jake Humphrey in a social media exchange on Wednesday afternoon that the match is set to proceed as planned.
Humphrey, who will anchor BT Sport’s live coverage of the 7.45pm kick-off, posted an image from Wembley after lunchtime that showed the national stadium’s pitch covered in snow and asked if the fixture would go ahead.

The Wembley Stadium account immediately replied that it would, telling Humphrey “we’ve got this under control”.

We’ve got this under control ???? pic.twitter.com/XMoZfEFXdu
— Wembley Stadium (@wembleystadium) February 28, 2018

Football Insider verdict:
It will be a relief to Spurs that the replay is set to go ahead as planned. With his team fighting for a top-four league spot and a place in the Champions League quarter-finals, the last thing manager Mauricio Pochettino wants is a fixture backlog. With rotation planned and fringe men set for much-needed game time, Spurs want the game to go ahead and secure a place in the competition’s fifth round.
In other Tottenham transfer news, it can be revealed the club are working on deals to sign up FIVE players, with three agreements virtually nailed on.
Don’t miss out on breaking and exclusive Tottenham news by clicking here for our brilliant 24/7 updates on Facebook, Instagram and YouTube. 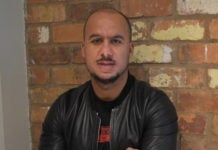