West Ham have accepted a bid from Norwich City for Jordan Hugill and granted him permission to finalise a move, Football Insider has learned.

The striker has begun a medical in Norfolk and is set to sign a long-term contract today before linking up with his new club at their Germany pre-season training base.

A recruitment source has told Football Insider that Norwich have upped their offer towards West Ham’s £5m asking price to get the deal agreed,

Football Insider broke the news last week that the two clubs were in talks over a deal for the 28-year-old.

Norwich initially offered a lowball £2m but subsequently increased their bid as West Ham threatened to pull out of talks unless their asking price was met.

Hugill will imminently become the second senior forward to be sold by the Hammers this summer following Albian Ajeti’s transfer to Celtic.

The Switzerland international joined the Scottish champions 10 days ago for £4.5million rising to a potential £6m with add-ons.

David Moyes has given the go-ahead for Hugill to leave after making him surplus to requirements at the London Stadium.

He attracted admirers with an impressive spell on loan last season at QPR, netting 15 goals from 41 appearances. 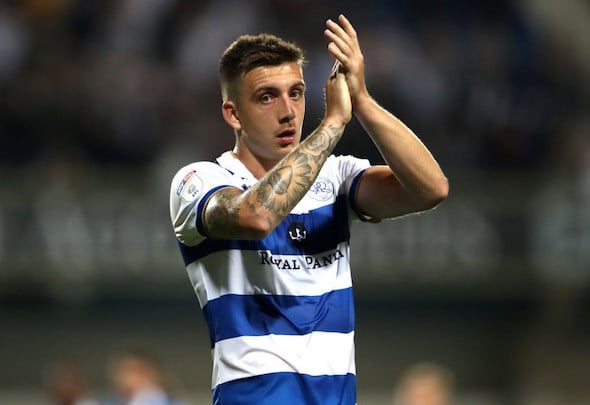 He has struggled to make an impact for the Hammers but has an impressive record in the Championship, with 176 matches in the division yielding 42 goals.

In other news, Moyes has made a U-turn over signing England international loved by Sir Alex Ferguson. 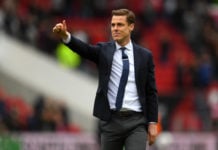