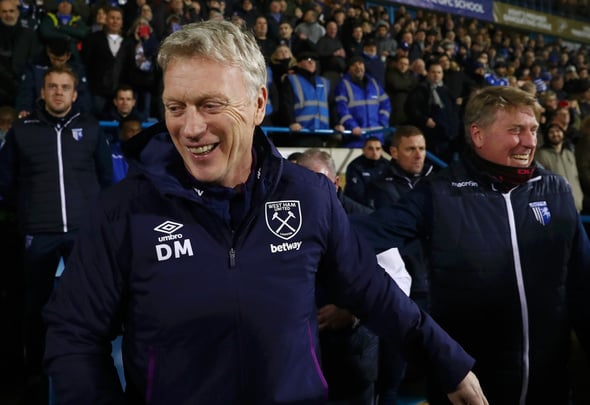 Alex McLeish has insisted West Ham would be signing a “born goalscorer” if they could prise Moussa Dembele from Olympique Lyonnais in January.

The former Aston Villa and Scotland manager, speaking exclusively to Football Insider assistant editor Russell Edge, has lauded the Hammers for their “hugely ambitious” plans to bolster their frontline.

The Sun report that the Hammers are plotting a potential January raid for the 24-year-old after Lyon slashed their asking price to around £30million. 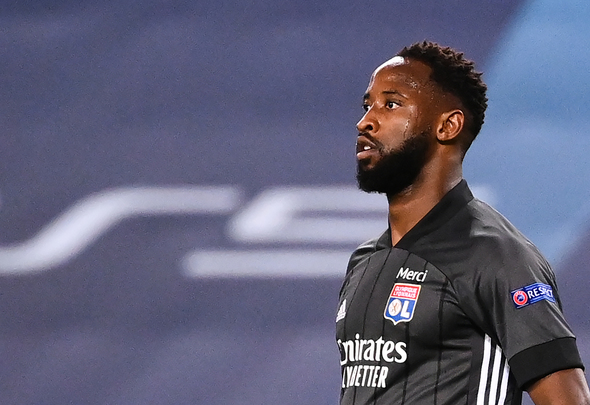 Moyes is said to be a big admirer of the former Fulham and Celtic forward, who has netted 44 times in 102 appearances for the Ligue 1 outfit.

He has two Premier League appearances under his belt from his time at Craven Cottage, while he has also played 25 times for France’s under-21s.

McLeish has suggested West Ham need to find some competition and cover for Michail Antonio and that Dembele could be the answer.

McLeish told Football Insider: “He’s continued to score goals in France, and again in Europe, at international level, I don’t know if he’s been as prolific but certainly he’s playing at extremely high levels.

“Dembele’s been linked for a long time with English teams. David Moyes, with Antonio injured for a while, he’s maybe a little bit short in that department and it seems like David flourishes more with a player whose hold-up play is extremely good.

“Antonio gave him a bit of everything with the hold-up play, the explosive speed he’s got, his strength – he’s been a revelation for West Ham since moving into that centre forward position. Dembele would have to emulate that type of skill set that Antonio has brought to the, the West Ham front line. 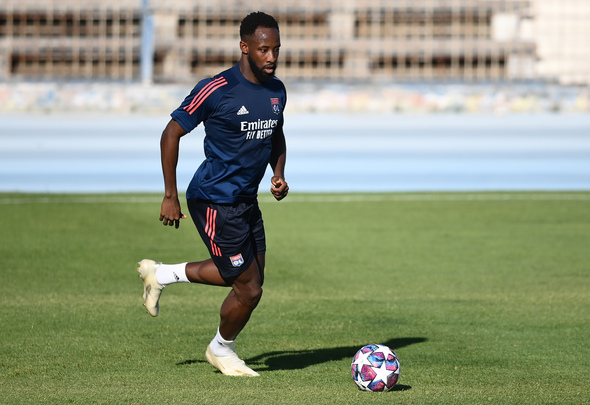 “I’ve seen Dembele for a long time now, I saw him before he went to Celtic, I saw him in a few games at Fulham – just a born goalscorer. When your team are on the front foot all the team and he makes these little runs in the box and at Fulham I saw a great game, I think it was against Reading, and Fulham won 4-2 and Dembele did a bit of damage that day.

In other West Ham news: ‘This is massive’ – Robinson reacts to major injury reveal from east London.