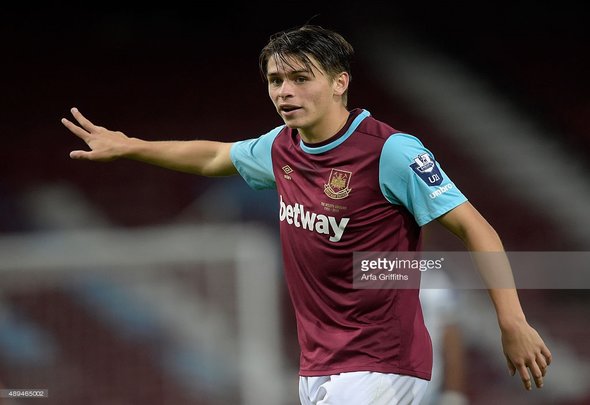 Toner, 20, joined the Midlands side from Villa until January, while Dobson, 18, has moved on a season-long loan deal from the Hammers.

Both players started for the Saddlers against Milwall on Saturday with Dobson playing for 83 minutes, while Toner played the full 90 minutes.

The duo’s performances didn’t go unnoticed by manager Whitney and he hailed the pair for their displays.

“Millwall put us under a lot of pressure but when needed the two centre-halves were really solid and so were the full-backs,” said Whitney, as quoted by the Walsall Advertiser.

“Kev Toner grew in stature throughout the game. You can see why I brought him in because he’s one that actually stepped forward and coped.

“George came to me after the defeat at Northampton, shut the door behind him and said he wanted to fight for me and this team.

“I told him I knew that. But I explained I have to decide when it is right to put the younger players in.

“George deserved his chance because he has done well when he has come in. I watched him for the under-21s and he has dictated play.

“We needed someone to come in and just free Adam Chambers up a little bit because I wanted Adam to try and win the ball a bit higher up the pitch.

“George can then be the one that links the play and he did that really well.”

Dobson is waiting to make his senior debut for West Ham, after the midfielder left Arsenal for east London during the summer of 2015.

However, Toner has represented Aston Villa four times in the Premier League making his debut against Southampton during Villa’s relegation season in the last campaign.

Both players will be hoping to gain vital match experience in League One to take back to their parent clubs with the Hammers in the Premier League and Villa in the Championship.

In other West Ham team news, Danny Higginbotham has claimed the Hamers are missing forward duo Andy Carroll and Diafra Sakho during their current run of poor form.