West Ham could sign another Jesse Lingard in Liverpool midfielder Alex Oxlade-Chamberlain, according to Noel Whelan.

The former Leeds striker, speaking exclusively to Football Insider, insisted the Anfield ace would add another dimension to the Hammers’ creative output.

As revealed by Football Insider, West Ham have made an approach, via third parties, about a potential deal for the 27-year-old. 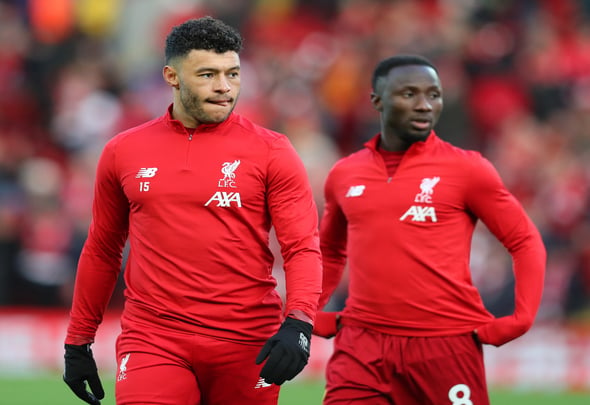 It is understood Liverpool value Oxlade-Chamberlain at £22million and are open to offers ahead of the summer.

He still has three years left on his contract at Anfield but has struggled for regular game time under Jurgen Klopp.

Having seen Lingard turn his fortunes around at the London Stadium, Whelan suggested the Liverpool star could do the same.

“If they manage to get Oxlade-Chamberlain, then you look at the players they’ve brought in in terms of creating and scoring goals. Benrahma, Jessie Lingard, it could be really exciting times for West Ham fans and that team.

“That creativity and the chances of scoring goals will become higher with an Oxlade-Chamberlain in that side. There’s no doubt that Jurgen Klopp has a great relationship with him.

“He seems like a really hard worker. He’s had troubles with injuries but he works hard to get back and get fit. He is still a player that Jurgen Klopp turns to and respects, as you can see. I do believe that, now, he needs to be playing regularly. He’s not going to get that at Liverpool.

“I think Liverpool will do the fair thing. If something comes up where there’s an opportunity for him to be a more regular player for another club in the Premier League, they’ll be sorry to see him leave, but happy for him that he’s got football to look forward to that that could be him starting every single game.” 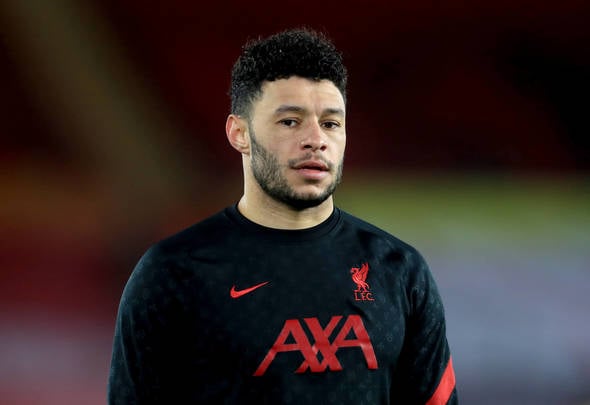 Oxlade-Chamberlain has started just twice in 16 appearances for Liverpool this season.

He has a total of 103 games under his belt for the Reds to date.

In other news, Frank McAvennie reveals what his “sources” have told him about West Ham’s stance on signing Lingard after Europe blow.