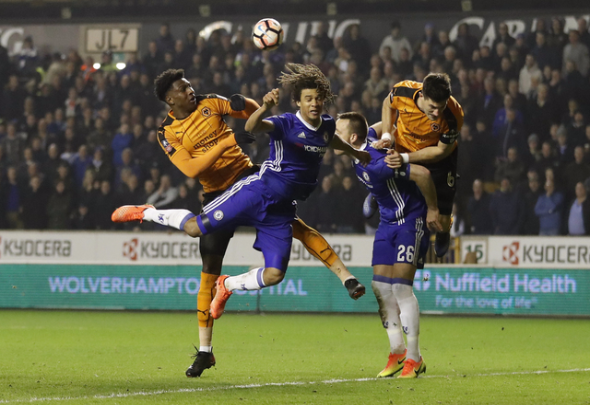 West Ham are keen to sign young Chelsea centre-back Nathan Ake, according to a report.

The Telegraph have reported on their website that the Blues are looking to bolster their defence with Southampton star Virgil van Dijk and Juventus ace Leonardo Bonucci both mentioned.

It is said that Ake, 22, could be used as a makeweight in a deal that would see Van Dijk move to Stamford Bridge and it is detailed that he himself wants more regular first team football with the Saints, Hammers and last season loan club Bournemouth all said to be eyeing the Dutchman.

It would only be a short move across London were he to move to West Ham’s London Stadium and the Hammers themselves have been linked with a number of centre-backs already this summer, including Chris Smalling and Lamine Kone.

They may now be looking at the up and coming Ake, who starred for Bournemouth in 17 matches in all competitions last season as a potential summer addition.

Ake should be on the shortlist of a number of Premier League clubs this summer as he is clearly a very talented player with age well on his side. However, it is well known that Chelsea themselves are very reluctant to hand opportunities to their club’s youngsters and sign proven players instead. This has often worked in the favour of lower down Premier League teams and while Southampton have profited from both Ryan Bertrand and Oriol Romeu, West Ham could now do likewise in the form of Ake, who will likely go on to have a very good career in England.

In other West Ham transfer news, a chief executive has told where reported Hammers target will be playing next summer. 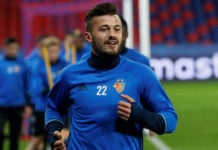