West Ham have a strong interest in Sparta Prague sensation Adam Hlozek but fear Liverpool could blow them out of the water, Football Insider has learned.

This site revealed on Thursday (22nd April) that the Merseysiders are keeping close tabs on striker Hlozek, 18, ahead of the summer.

He has emerged as the latest hot property from the Czech Republic and multiple top sides are monitoring his situation. 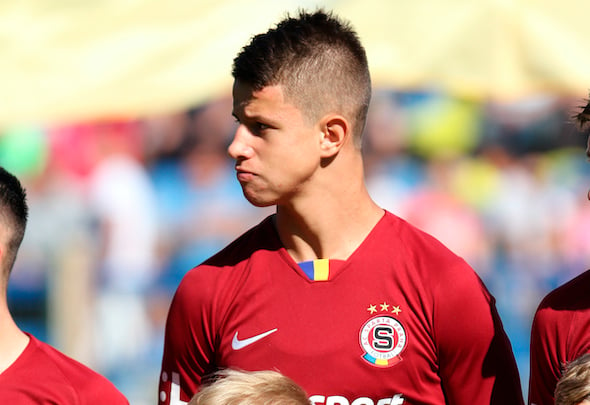 A recruitment source has told Football Insider those teams include West Ham as well as Serie A giants AC Milan.

The Hammers are said to be “very keen” on Hlozek and manager David Moyes knows all about him.

But the Irons chief fears Liverpool have the clout and prestige to blow all rivals out of the water in the race for the young star.

It is likely to cost around £15million, possibly climbing to £20m, to prise Hlozek from Sparta in the summer.

He is regarded as an outstanding young striker capable of making the step up to the Premier League.

West Ham have reaped huge dividends from the previously unheralded Czech market over the last 18 months.

They signed Tomas Soucek and Vladimir Coufal from Sparta last year and both have much such a big impression, Premier League clubs have been alerted to the potential value of the new generation of Czech stars.

Hlozek has already been capped twice by the national team and has also played 78 times for Sparta since graduating from their youth ranks. 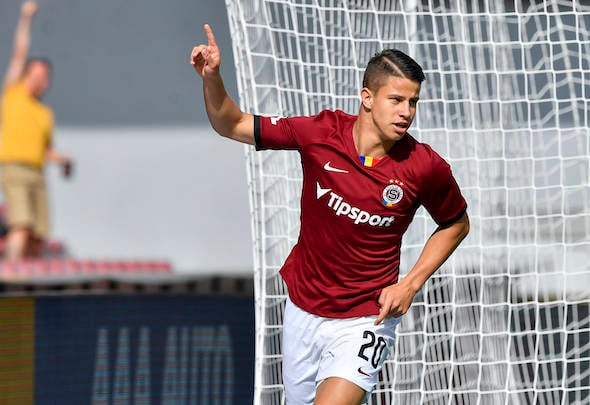 He missed a big chunk of this season with a broken foot but has still scored five goals and provided eight assists from 16 matches.

Last season, he netted nine times and supplied a further nine assists from his 39 games.

In other news, Klopp erupts in fury at FSG behind the scenes at Liverpool amid quit fears.