The winger, 21, was loaned out to League One outfit Oxford United in January after failing to make a first-team impression in the first half of the campaign.

A West Ham source has told Football Insider that the club value Holland at £2million and an offer at that figure could be enough to convince them to sell. 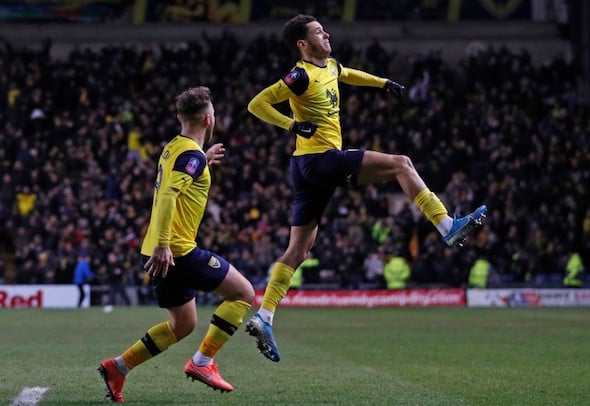 This comes after Football Insider revealed this summer that Wednesday have set their sights on a summer swoop for the Hammers winger.

Garry Monk are eyeing a permanent move for the product of the Premier League club’s famed academy.

Club scouts have delivered glowing reports about the performances of the left winger during his Oxford loan spell and believe he is ready to make the step up to the Championship next season.

David Moyes concurred with former boss Manuel Pellegrini when he took over that Holland is not yet ready for Premier League football.

However, he turns 22 in June and is running out of time to make an impact at West Ham, where has played only four times for the senior side.

Holland, who can play on both wings and in the second striker role, has been a mainstay of Karl Robinson’s starting XI at Oxford. 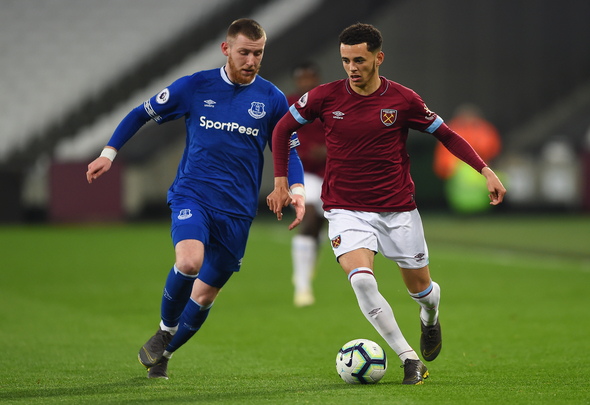 He scored twice in the 5-0 drubbing of AFC Wimbledon last week and also netted against Newcastle United in the FA Cup.

Exclusive: Newcastle staff across the board facing axe amid takeover update – pundit claim