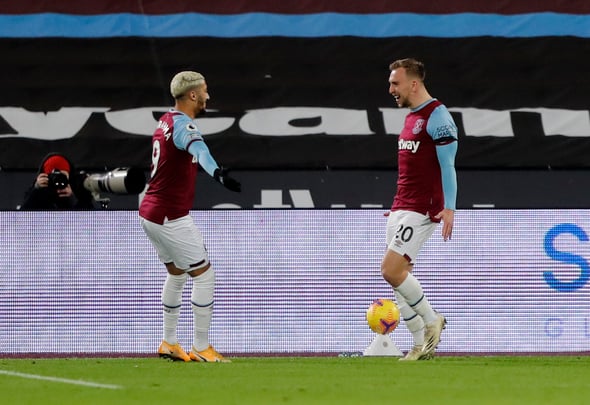 Said Benrahma’s quality is clear to see and he will get more game-time if he can follow the example of West Ham United teammate Jarrod Bowen.

That is according to 106-goal former Premier League striker Darren Bent, speaking exclusively to Football Insider correspondent Russell Edge after Benrahma earned a rare start in the FA Cup against Stockport on Monday evening.

The Algerian forward signed for West Ham in a loan-to-buy deal worth £30million in the summer but has failed to muscle his way into David Moyes’ regular starting XI — in the league, he has started just three of West Ham’s opening 17 matches. 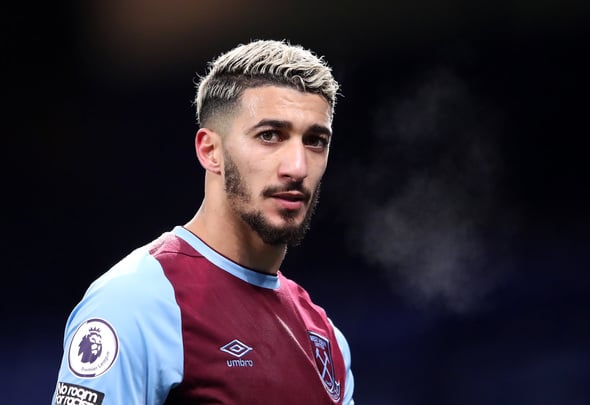 But Benrahma’s quality is plain to see and he needs only to look to Jarrod Bowen for inspiration in terms of how to successfully adapt to Premier League life after success in the Championship, says Bent.

He told Football Insider: “It takes time, coming from the Championship. He hasn’t had a real run of games. He’s shown us flashes of how good he is, but it doesn’t happen overnight. We all know, anyone who watches football knows how much talent Benrahma’s got.

“But it’s about working hard too. Look at the impact Jarrod Bowen’s had at West Ham since he’s moved from the Championship.

“So I know they’re different types of players, but if Benrahma was to look at the way that Jarrod Bowen has conducted himself, he’s one of the first names on West Ham’s teamsheet.

“The way he’s gone about things has been superb and if Benraham follows his example then I’ve got no doubts that he’ll succeed at West Ham because he’s a good enough player.” 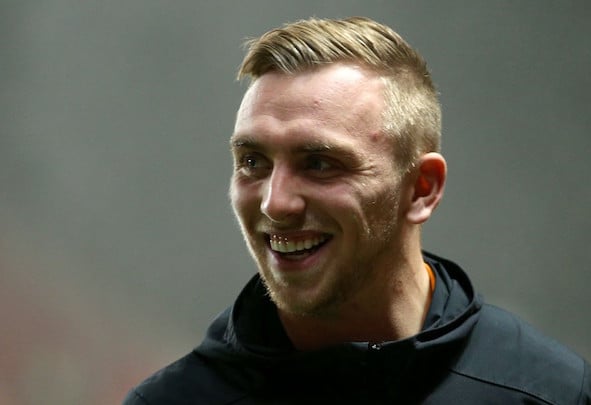 Benrhama narrowly missed out on promotion with Brentford last season, losing only to Fulham in the play-off final.

But his 17 goals and eight assists in the league in 2019-20 proved enough for West Ham to give him a second chance to play in the top-flight.

In other news, a top pundit has reacted as one of West Ham’s leading players was handed a significant pay rise.