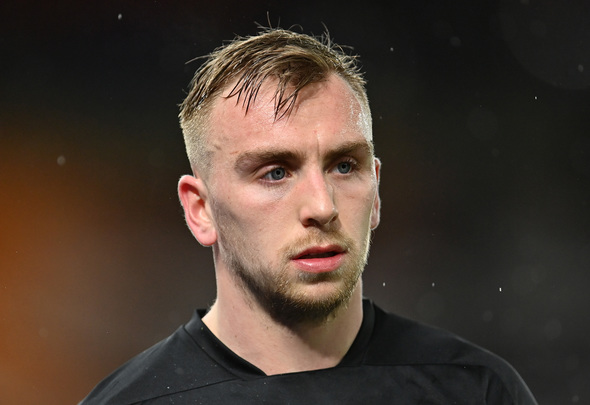 The stats prove West Ham United’s Jarrod Bowen must work on his defensive game if he is to establish himself as a top Premier League player.

That is according to ex-Premier League goalscorer Kevin Phillips, speaking exclusively to Football Insider after Bowen missed out on the starting XI for just the third time in the league this season on Saturday.

Data from Wyscout shows that just three other players in Europe’s top-five leagues have allowed the opposition to make more progressive passes than Bowen. 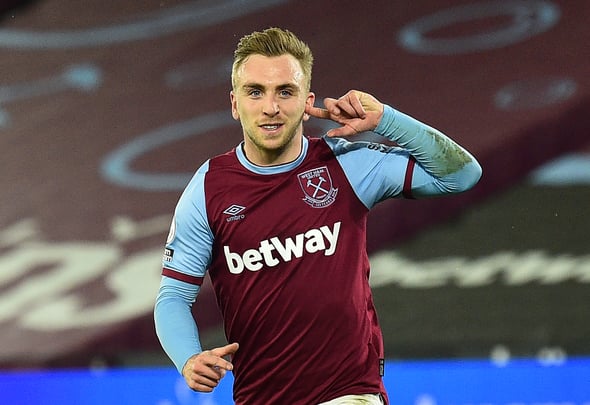 David Moyes’ West Ham side is one built on discipline and hard work and the Scot will no doubt be concerned by these figures.

“If you don’t get it quite right at this level, you get punished. It’s no surprise because he’s more of an offensive player, defending’s not his main duty. But we all know that nowadays you’ve got to be able to do both.

“So that will be an area they’ll want to improve. These coaches know that. They’ll look at the stats.

“It’s certainly an area that he needs to learn, the young kid. That will get better as time goes on, particularly under Moyes who is a fantastic coach.

“I wouldn’t say it’s a major concern for Moyes because they are getting results. He’ll be more concerned with what he does when he’s in possession.”

Bowen signed for West Ham from Hull City in a deal worth in excess of £20million in January 2020.

He has gone on to play 41 times for the Irons, scoring six goals and registering eight assists.

In other news, a top pundit has tipped West Ham to secure a summer signing after latest update.