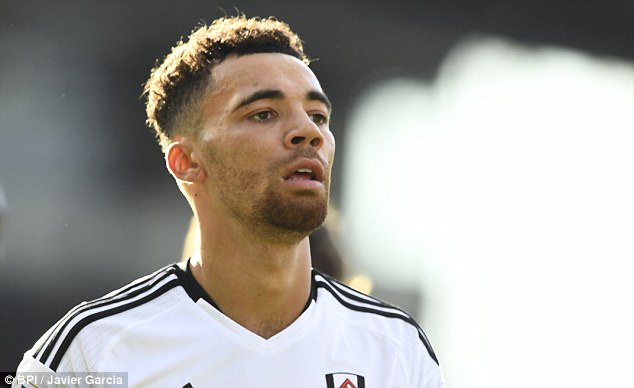 By Richard Parks
West Ham United are confident of signing Fulham right-back Ryan Fredericks after placing him top of their summer shopping list, according to a report.
Football London claim that manager David Moyes has identified the defender, 25, as one of his first targets if he is still manager of the club at the end of the season.
It is said that West Ham are very hopeful they can lure Fredericks if they achieve their minimum objective of remaining in the Premier League.
Fredericks joined Fulham in the summer of 2015 from Bristol City just 25 days after he had been released by Tottenham, where he played just four senior matches after graduating from their youth team ranks.
He has been a key member of the promotion chasing Championship side in the last few seasons, accumulating 96 appearances in all competitions.
Fredericks has started 30 league matches for the Cottagers this season and supplied an impressive seven assists.
He can be signed for free in the summer because his contract at Fulham is due to expire.
Fredericks has suggested he could sign an extension but there has been no indication yet that he will do so.
West Ham’s current senior right-backs are Pablo Zabaleta and Sam Byram, although the versatile pair Cheikhou Kouyate and Michail Antonio has also played there in the past.
In other West Ham transfer news, the club are close to signing a 27-year-old two days after ripping his contract up.
Don’t miss out on breaking and exclusive West Ham news by clicking here for our brilliant 24/7 updates on Facebook, Instagram and YouTube