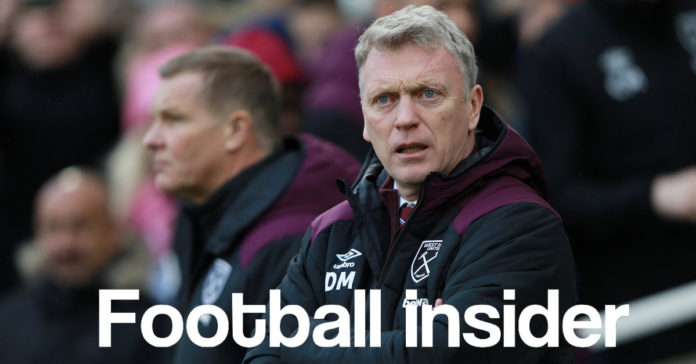 Greenidge is set to become a free agent, 18, when his contract expires next month after failing to agree a new deal at the bet 365 Stadium.

A well-placed source has told Football Insider that Greenidge’s representatives are in discussions with Premier League and Championship clubs, including West Ham, about a move for the forward.

Premier League outfit Watford and Championship pair Fulham and Birmingham City have also expressed an interest in Greenidge as they look to improve their forward options for next season.

Greenidge, who joined Stoke from Reading in 2016, is regarded as one of the most exciting young players in the country after scoring 20 plus goals for Stoke’s Under-18s for the last two seasons.

The teenager scored three goals in four FA Youth Cup games last season as Stoke reached the semi-finals of the competition, and he has enhanced his growing reputation with two goals in six Premier League 2 appearances this season to bring him on the radar of several other clubs.

Losing Greenidge would come as another blow to Stoke after suffering relegation from the Premier League following 10 years in the top-flight.

In other West Ham news, the club have made an approach for a Manchester City title winner after placing him top of their summer wishlist.