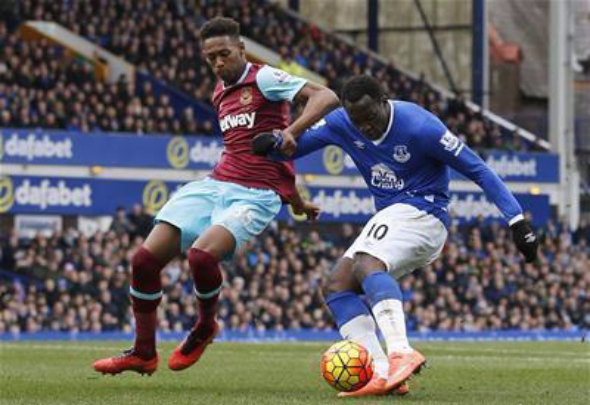 Reece Oxford will end speculation and sign a new long-term contract at West Ham – and fans on Twitter have welcomed the news.

Sky Sports claim the talented 17-year-old is set to put pen to paper on a new deal this week following lengthy negotiations with the east London club.

Supporters were pleased to hear the good news as the versatile player has been in talks to sign a new deal for some time.

Fans pointed out that Oxford is a highly-rated player and they want him to stay with the Hammers for the foreseeable future.

Additionally, supporters also urged manager Slaven Bilic to play the youngster in the first-team, despite his young age.

Lets hope he actually plays then!!

A product of the club’s academy, Oxford first broke onto the scene during the 2015/16 season, when he put in an impressive display in the 2-0 opening day win at Arsenal.

Oxford, who is currently recovering from an ankle ligament injury sustained during training, has made only two Europa League qualifier appearances this term.

He played 14 Premier League, Europa League and FA games last season, but he is yet to score a goal or provide an assist.

In other West Ham transfer news, the club’s 26-year-old is shortlisted for a major award as he is set for a historic double.