West Ham are ready to submit a new bid for Darren Randolph after Middlesbrough rejected their opening offer, Football Insider has learned.

New Hammers’ boss David Moyes is in the market for a reliable number two to provide back-up for Lukasz Fabianski after the club lost faith in Roberto Jimenez.

A West Ham source has told Football Insider that the Hammers’ first bid of around £2million was rejected by Boro. 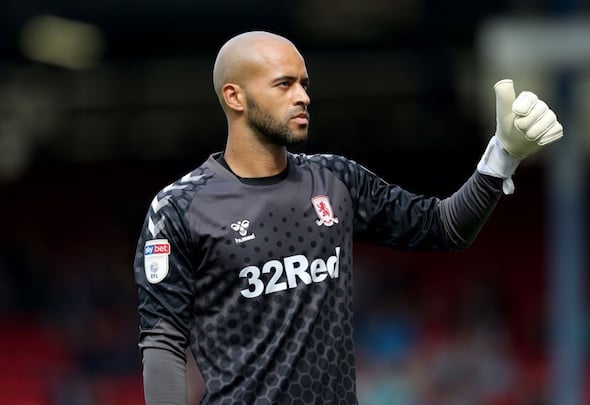 But the London club are willing to rest the Championship club’s resolve by making a second, improved offer for the 32-year-old keeper.

West Ham are convinced they have a good chance of persuading Boro to sell as Randolph has lost his place in the starting XI.

Indeed, the 39-times Republic of Ireland international has not even made the matchday squad for the north-east club’s last nine league matches, which has coincided with an upturn in results.

Aynsley Pears has taken over between the sticks, with Tomas Mejias on the bench, while Randolph has been out with a quad muscle injury.

Moyes is in the market for a new keeper amid major doubts over senior pair Roberto and David Martin. 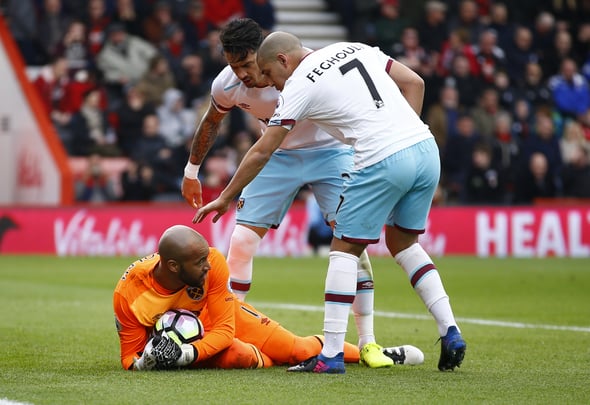 Randolph was previously at the Irons for two years before signing for Middlesbrough in 2017 for £5million.

The experienced keeper has made 112 appearances for Boro after previously playing 42 times for West Ham, where he conceded 61 goals and kept 12 clean sheets.

In other West Ham news, it can be REVEALED that there is a Hammers signing this afternoon after terms of new deal agreed.