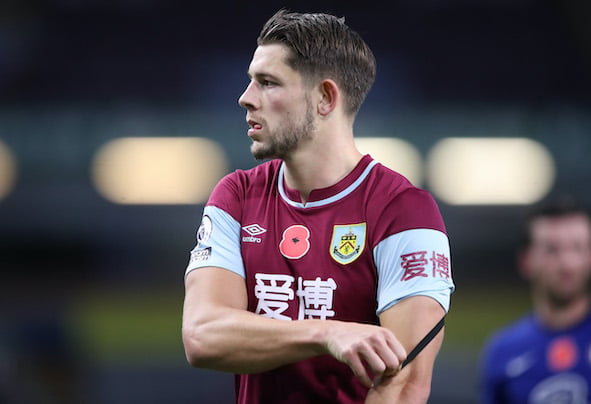 The Hammers tabled a series of bids for the England centre-back, 27, rising up to £30million during the last transfer window.

A recruitment source has told Football Insider that West Ham remain keen on Tarkowski but will not pay over the odds for him. 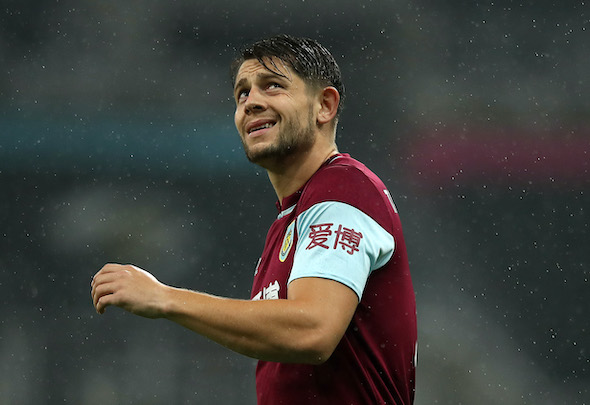 Tarkowski opened the door to quitting Burnley last week when he told the Telegraph that he will not sign a contract extension after rejecting multiple offers from the club.

His public pronouncement is of great interest to West Ham, who pursued him along with Leicester City in the summer.

Leicester eventually signed Wesley Fofana – who also held talks with the east Londoners – after also being put off by Burnley’s valuation of Tarkowski.

West Ham believe that a £35m price for a defender who will have entered the final 18 months of his contract in January is over-inflated.

It remains to be seen if the Hammers will even match their £30m summer offers.

Nevertheless, Irons manager David Moyes has made it a priority to recruit a new centre-back in January and wants to bring in a proven Premier League performer

Football Insider pundit Kevin Phillips has told us he believes West Ham “may already have an agreement” with Tarkowski’s agent ahead of January.

Tarkowski has been a mainstay of the Burnley team since joining from Brentford in 2016 for £3.6million.

He has made 149 appearances for the Clarets, six of which have come this season, including starts in the last five Premier League matches.

In other news, a huge update on Chelsea’s bid to sign Declan Rice from West Ham in January can be revealed after critical development.