Darren Bent has hailed Rangers for a landing a “brilliant” coup in the shape of teenage sensation Charlie Lindsay.

Speaking exclusively to Football Insider, the former England striker claimed that the 15-year-old could go on to become a major asset for the Gers in the future.

The Scottish Sun reported last week that Steven Gerrard’s men have secured a three-year contract for the prodigy, who is expected to link up with the Light Blues after his 16th birthday in July.

But while Bent expressed his excitement about the deal, he also suggested that Ibrox chiefs must focus their attentions on bringing in players who can have an immediate impact in the club’s ongoing effort to dethrone Celtic at the summit of the Scottish Premiership.

Speaking to Football Insider, he said: “It [the Lindsay deal] is brilliant.

“He’s been coveted as one of the top youngsters around the country. What a coup that is for Rangers.

“He’ll be good for Rangers if he’s got that potential.

“But every season it’s about them finishing above Celtic. They need players that are going to in right now. 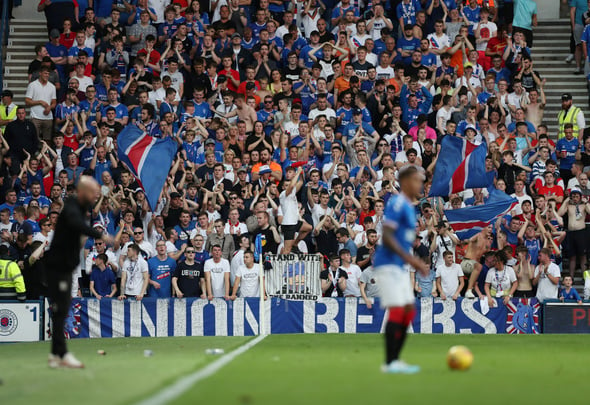 Despite being a schoolboy, Lindsay is already playing first team football for Irish side Glentoran.

The starlet previously impressed during a trial spell with the Gers in February, where he garnered comparisons to Manchester United and England legend Wayne Rooney for his natural finishing ability.