Kevin Phillips has heaped praise on Alex Oxlade-Chamberlain for coming back from injury hell to be a standout player for Liverpool.

The former Sunderland and Aston Villa striker, speaking exclusively to Football Insider correspondent Dylan Childs, insisted the only obstacle or the “fine player” was staying injury-free.

The 26-year-old was arguably the Reds best player on Wednesday night when they were knocked out of the Champions League in dramatic style by Atletico Madrid. 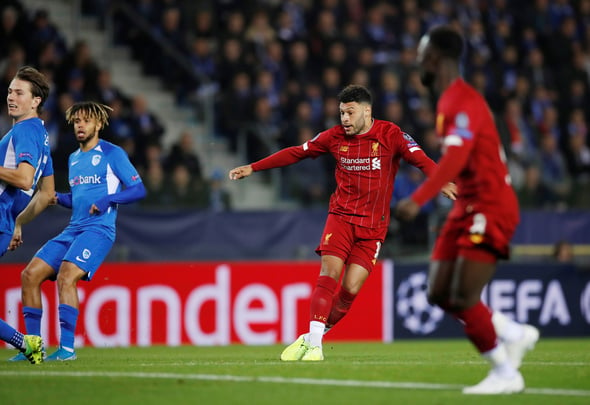 Oxlade-Chamberlain was a constant threat down the right-hand side with Mohammed Salah before being replaced by James Milner with eight minutes to play.

Last season’s winners were 2-0 up in extra time before a double from Marcos Llorente and an injury-time winner from Alvaro Morata sealed a memorable comeback for the Spanish giants.

When asked for his assessment of Alex Oxlade-Chamberlain’s performances this campaign, Phillips told Football Insider: “He has grown so much. He is a great player.

“He can drive with the ball and gets into goalscoring positions.

“To come back after his injuries… He is turning into a really good player. He has got that bit more experience. He fits well into Liverpool’s side.

“What a fine player and for the rest of this season it will be about putting in more performances and preparing for next year.

“Ultimately, it is about staying fit for him and getting himself in that England squad for the summer. That will be his goal and he can only do that through good performances.” 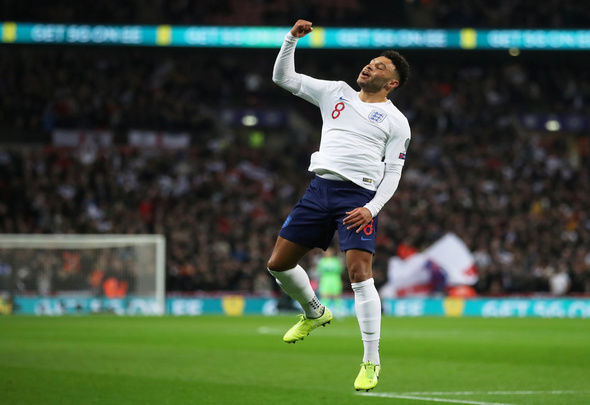 “The Ox” has scored seven times in his 34 appearances for Jurgen Klopp’s side this campaign having missed part of the Christmas period with ankle ligament damage. He missed almost all of last season after a double leg break.

The Reds are currently 25 points clear at the top of the Premier League with games postponed until April 4 due to the outbreak of coronavirus.

In other Liverpool news, Alex Bruce has told Football Insider whether Liverpool should be handed the PL title is the season is cancelled.