Paul Robinson has waxed lyrical about Curtis Jones after the Liverpool attacker put pen to paper on a new deal at Anfield.

The former England number one, speaking exclusively to Football Insider correspondent Dylan Childs, claimed the 19-year-old has a “very, very bright future ahead” after he capped off his week with a goal against Aston Villa.

The club confirmed on Saturday that the attacking midfielder had put pen to paper on a new long-term deal at Anfield. 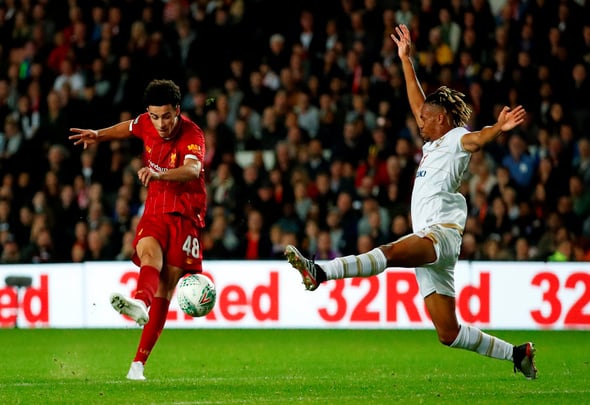 Just 24 hours later Jones had scored his first Premier League goal as a second half substitute in the 2-0 win against Aston Villa.

It was the teenagers third senior goal of the season after FA Cup strikes against Shrewsbury Town and Merseyside rivals Everton.

When asked by Football Insider if he expected Jones to play a significant role under Jurgen Klopp next season, Robinson said: “An outstanding talent and we all know how good a player he is.

“It was a great finish and a decent goal.

“He has a very, very bright future ahead of him and he is only 19. Next year I think he will have a much bigger role in the squad.

“Youngsters at all clubs have benefited from the rule change to allow for more substitutes. They are getting game time, travelling with the first team and being in and around the dressing room which will give them vital experience.

“Jones is single-minded but he still makes the right decisions. He’s already scored three goals this season in just a handful of games.

“He’s comfortable on the ball and he does not fear the players around him. Which is the way he needs to be.” 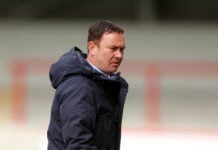 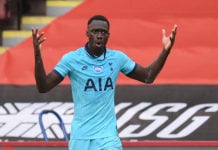