Speaking exclusively to Football Insider, the former Leeds United striker said the decision will “infuriate fans” who can see the attacking prowess the 25-year-old brings to the side when he starts.

Benrahma was named on the bench for the third game running as the Hammers left St. Mary’s with a point. 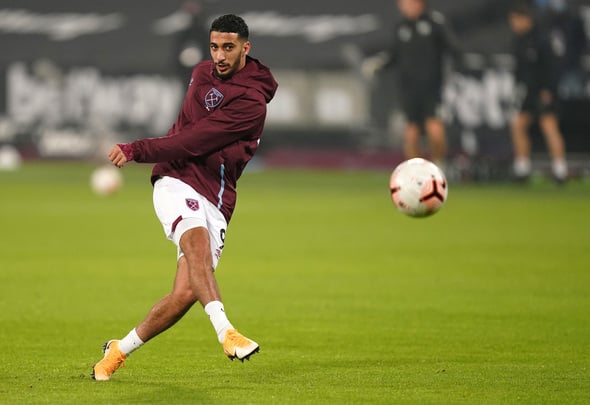 The Algerian, on loan from Brentford, entered the field on the hour mark and spurned a wonderful chance to grab all three points for the visitors.

Speaking yesterday, Moyes told the club’s media that the attacking midfielder must improve his ball retention if he wants a regular spot in his side.

When asked by Football Insider for his thoughts on David Moyes’s team selection last night, Whelan said: “You have got to have players like Benrahma in your side.

“I am all about the attacking presence of a player, and what a player he is.

“He dominated the ball at Leeds and dictated the play for West Ham. If you want to get the best out of your front three you need a player like that. 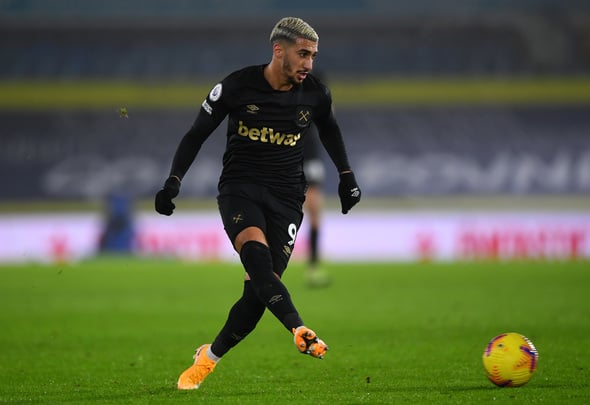 “It is going to infuriate the fans that he is not starting, they can see what Benrahma brings to the side. No one else in that squad possesses the quality he has in that final third.

“But Moyes believes that this is the right decision so he has to stay strong.”

In other news, Rangers have been tipped to block star player’s exit in January amid interest from West Ham.