Darren Bent was in awe over the idea that Everton could have Juventus midfielder Adrien Rabiot in their sights.

Speaking exclusively to Football Insider correspondent Laura O’Leary, the ex-England international revealed he thought Rabiot is such a good player that he often signs him when playing Football Manager.

It was recently reported that the Toffees were interested in the 24-year-old midfielder with it also claimed that the Premier League club want to bring in a centre-half and a central midfielder in January. 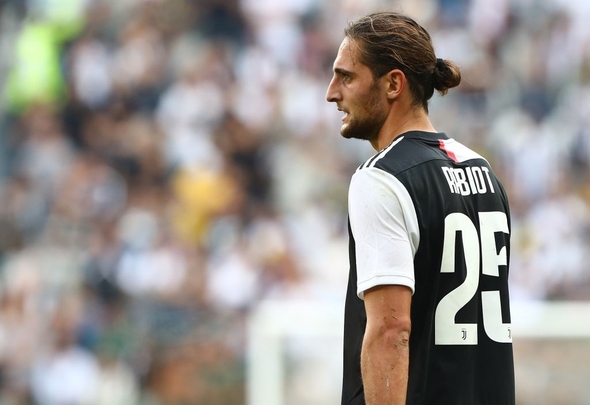 Bent admitted he wasn’t surprised to see the Toffees linked to Rabiot as Ancelotti’s presence is making everyone look at the club differently.

When asked about the link to Rabiot, Bent told Football Insider: “What a signing that would be.

“A couple of years back, he was absolutely fantastic, when he was at PSG, he was a joke.

“He’s one of those players when I was on Football Manager, I’d sign him, he was that good.

“I mean they’d have a great midfield there, Gomes when he comes back, Rabiot if they get him over the line…

“But now you’ve got someone like Ancelotti, it makes you look at the club differently.

“Like okay, might be something here and we know Everton are very very wealthy, so I think that would be a great signing for them.” 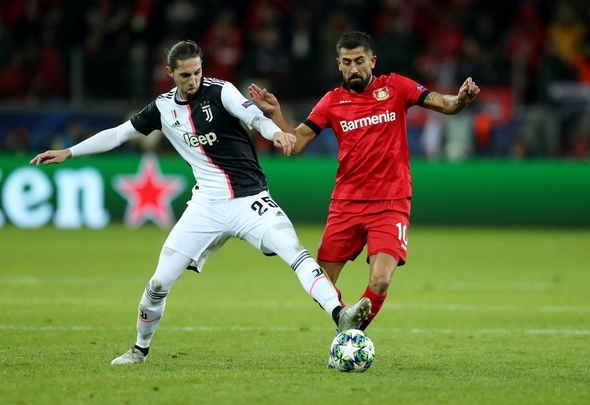 Rabiot has played 14 times across all competitions this season for Juventus after joining the Italian giants from PSG in the summer.

The Frenchman is currently contracted to stay with Juventus until 2023.

In other Everton news, Paul Robinson tipped Ancelotti to unleash a barely-seen youngster into his first-team.