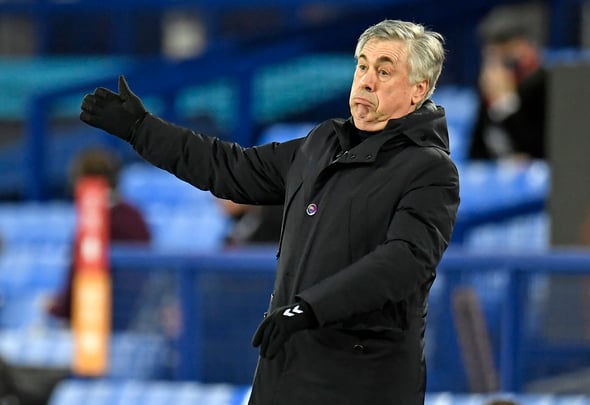 Noel Whelan has been left raving after watching Ben Godfrey go from “strength to strength” at Everton this season.

The former Premier League striker, speaking exclusively to Football Insider, insisted the 23-year-old had proven himself as a top-quality defender and admitted his capture looked like “money well spent” by the Toffees.

Everton splashed out a reported £25million plus add-ons to prise the versatile centre-back from Norwich City late on in last summer’s transfer window. 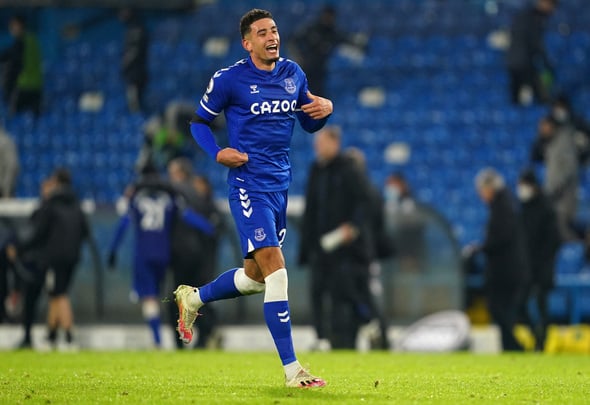 Godfrey has established himself as a mainstay in the Toffees’ backline this season and made his 13th league start in Saturday’s 3-3 draw against Manchester United.

The former Canary lined up alongside Michael Keane at the heart of the defence and put in a solid performance despite the scoreline.

Despite naturally being a centre-back, Godfrey actually made his debut at right-back and has also filled in on the left-hand side of the defence under Carlo Ancelotti.

Whelan has insisted the summer signing has proven his quality during his time at Goodison Park and is looking like a great capture for the Merseysiders.

Whelan told Football Insider assistant editor Russell Edge: “He has been quality, I think he’s shown everything that is good about him and why they brought him in.

“He’s adaptable, he can certain positions, different positions, he’s got pace, he’s got power he’s got height, he can get forward, he’s good on the ball, he covers round well, and he is very, very intelligent in how he plays. 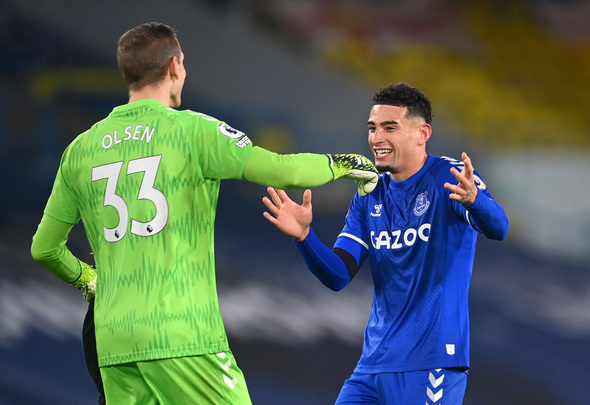 “He is getting a really good relationship and looks embedded into that Everton outfit now and I think that £25million was money well spent because many times with one on ones, he dealt with them, he covered round well and he spotted the danger.

“To me, that shows that someone now is an ever-present in that Toffees outfit who is going from strength to strength.”

In other news, Whelan has been blown away by an Everton player who has “risen from the dead” under Ancelotti.