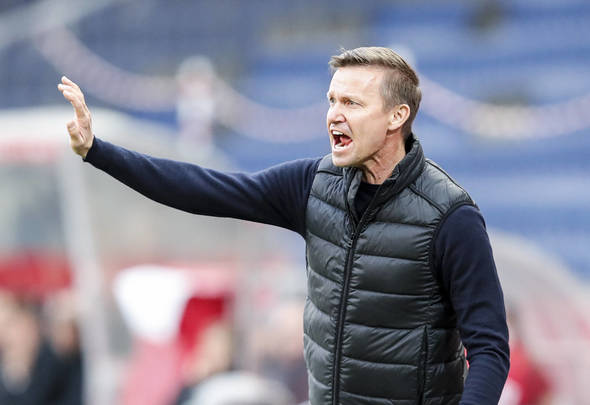 Noel Whelan has urged Celtic to avoid “fancy foreigners” in their hunt for a new manager.

The former Aberdeen striker, speaking exclusively to Football Insider, suggested the likes of RB Leipzig’s Jesse Marsch might not “get the culture” at such a historical club.

Speaking to BBC Sport, Marsch confessed it was an “honour” to be linked to an “amazing” club like Celtic and insisted it would be an “interesting” job to take on. 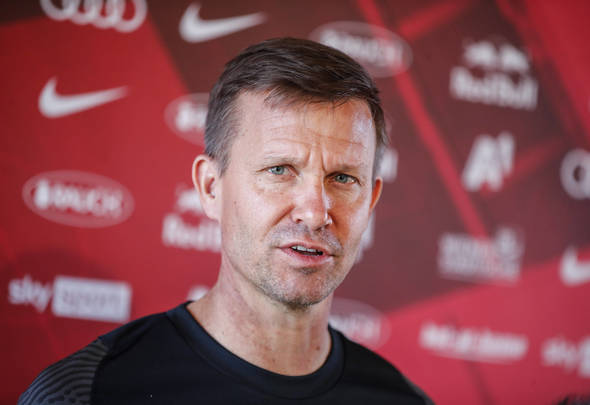 The Scottish Sun claim Parkhead chiefs are big admirers of the 47-year-old, who has been in charge of Salzburg since July 2019.

The Austrian outfit are on course to pick up their eighth-successive league title.

They could make it a double with victory in the Austrian Cup final.

However, despite the American’s pedigree and success, Whelan insisted Celtic needed to look closer to home for Neil Lennon’s replacement.

Asked if he thought a foreign coach could be the answer for Celtic, Whelan told Football Insider’s Russell Edge: “I’m not sure. I think staying closer to home is better.

“I’m not sure whether anyone from abroad will get the culture and the history of the football club. I think we all know what Celtic is in terms of the franchise, the history, the past, the players.

“The Scottish league too, it’s a different kind of league to abroad. What you’re going to be coming up against week in, week out is different. 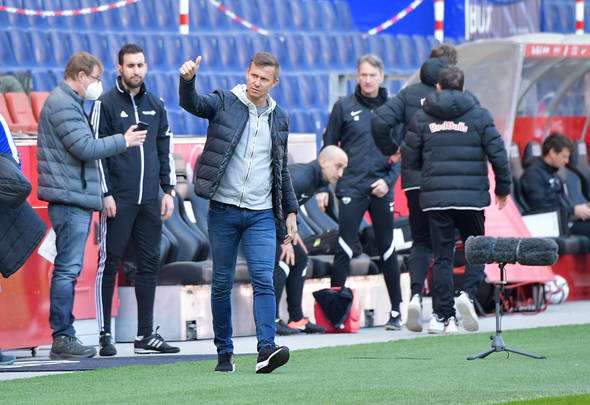 “I think staying close to home is more beneficial to the club, definitely. I wouldn’t want to start going down that route of getting fancy foreigners in where it might not be beneficial.

In other news, Frank McAvennie has tipped Celtic to swoop for 18-goal star after Aubameyang praise.