Noel Whelan has tipped Celtic to make a second swoop for Robert Snodgrass in January after the club reportedly failed with a late window bid to bring the midfielder to Parkhead.

The former Aberdeen and Leeds United striker, speaking exclusively to Football Insider correspondent Dylan Childs, suggested that the 33-year-old would be keen on a return to Scotland in the near future.

Sky Sports revealed on Sunday that the Hoops made a loan offer for the West Ham winger late on Saturday night. 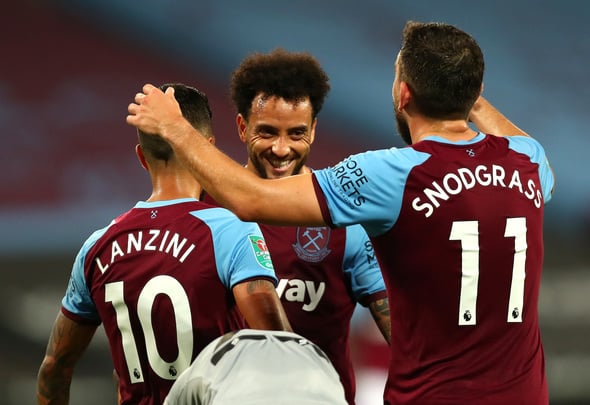 However, Diego Laxalt was the only late-window arrival at the club with the club confirming the signing of the Uruguay international on deadline-day.

Snodgrass is yet to make a Premier League matchday squad for the Hammers this season but his three starts in the EFL Cup have yielded an impressive two goals and one assist.

When asked by Football Insider if he thinks the Glasgow giants will continue their pursuit of the Scottish midfielder when the transfer window reopens in January, Whelan said: “I think it is a transfer that they might revisit in January. 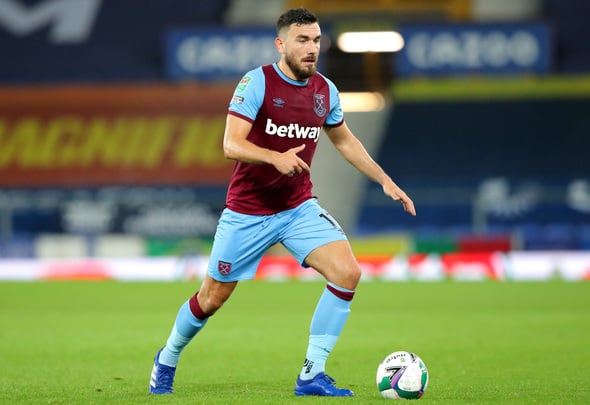 “I think it would be a good move for him. A Scotland lad and I am sure at some point he would like to go back home. Celtic could squeeze that last bit of quality out of him to help the team.

“But will West Ham let him go? He is still coming on and doing a job for West Ham. They need all of the experience they can get right now.”

In other Celtic news, Alex McLeish has told Football Insider that he cannot believe the physical transformation of one Hoops player.