Noel Whelan is enraged by the “terrible decision” which denied Leeds United a penalty against Manchester United on Sunday.

Speaking exclusively to Football Insider, the former Whites and Middlesbrough striker said Luke Shaw could have had “absolutely no excuses” if a penalty was awarded when the ball struck his arm in the first half.

The Red Devils defender deflected Jack Harrison’s cross with his arm in a stalemate at Elland Road on Sunday. 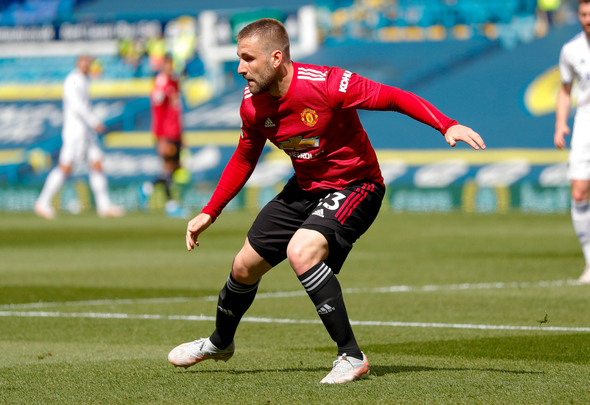 Referee Craig Pawson and VAR official Mike Dean did not deem the contact enough to warrant a penalty, despite Helder Costa seemingly denied a goalscoring opportunity as a result.

Whelan, who was at the game commentating for BBC Radio Leeds, is fed up with the officiating in the Premier League and claimed the referees do not know the rules anymore.

“Look, I was sitting there with a great view of it and it was a blatant handball,” he told Football Insider correspondent Dylan Childs.

“He has denied a goalscoring opportunity because Helder Costa was coming in at the back unmarked.

“His arm was out there. Yes, it was behind his back but it blocked a goalscoring opportunity. He had plenty of time to look at the ball coming across. 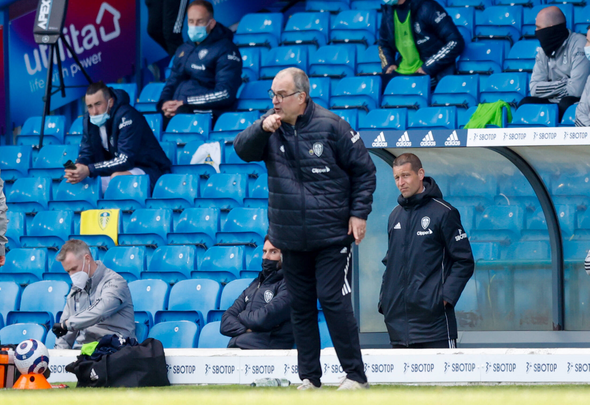 “I do not get the rules anymore, I really don’t. I am not even sure the referees know the rules anymore. They have confused things that much that everybody is clueless as to what is going on.

“In my opinion, that is a blatant handball. It was a terrible decision. Shaw can have absolutely no excuses.”

In other news, Kenny points out the real reason why Joe Gelhardt is yet to make his Leeds United debut.