Noel Whelan would be “very surprised” if Leeds United sold Raphinha within the next 18 months despite Liverpool’s interest in the winger.

The former Whites forward, speaking exclusively to Football Insider, claimed the “brilliant” 24-year-old “is going to be worth £60-70million in a couple of years time”.

Raphinha has been one of Marcelo Bielsa’s side’s standout performers this season, his 16 Premier League appearances have yielded four goals and four assists. 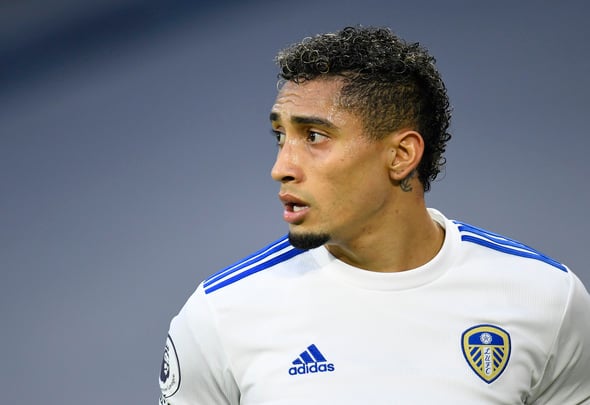 Football Insider revealed on Friday that Liverpool’s scouts have been ‘blown away’ by the winger’s impact at Elland Road as they consider their attacking options ahead of the summer transfer window.

The £17million summer signing from Rennes has three-and-a-half years remaining on his contract.

When asked for his assessment of Raphinha’s future, Whelan told Football Insider correspondent Dylan Childs: “Leeds are no longer a selling side.

“We are rebuilding and he is a massive part of the rebuilding process we are undergoing right now. We are not struggling for money, we are not a club in dire straits who need to sell players. What we do need to do is keep hold of the good player who we have signed.

“This is Raphinha’s first season in England. If he keeps going the way he is going he will be worth £60-70million in a couple of years time.

“If we sold him right now we could double our money but I would be very surprised if Leeds are even tempted to sell him right now. It is a non-starter for me. 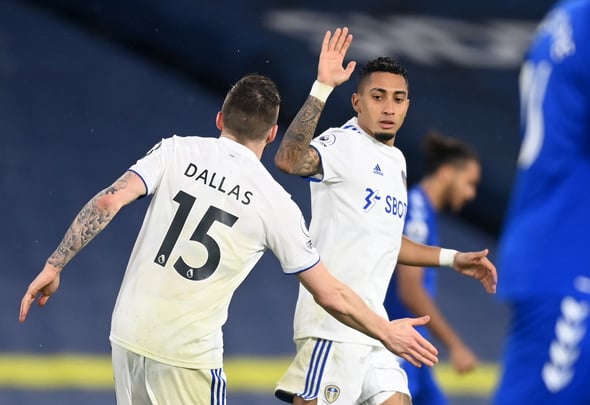 “The players that we have signed will be staying for at least two to three years.

“Raphinha is a big commodity. He has been brilliant. He is a game-changer who has every attribute that you want.”

In other news, a well-connected Leeds United pundit has detailed how long Rodrigo is expected to be sidelined for.