Celtic have been hit by another devastating blow after Christoper Jullien followed James Forrest in being ruled out for virtually half the season.

That is according to former Aberdeen, Livingston and Dunfermline winger Noel Whelan, speaking exclusively to Football Insider correspondent Russell Edge about his fears that the Frenchman’s absence could disrupt the backline’s rhythm and stability.

Speaking to Sky Sports before Saturday’s 1-0 defeat to Celtic, Neil Lennon confirmed Jullien would be out of action for up to four months with the knee injury sustained last month.

Jullien becomes the second senior Celtic player to be ruled out for half of this campaign after Forrest underwent ankle surgery in November, keeping him out ever since.

Whelan believes that Celtic will miss the seasoned 27-year-old and that the injury disruption has thrown a spanner in the works for a defence which has looked more assured recently.

He told Football Insider: “It’s probably the last thing that Neil Lennon needed, quite frankly. Since he’s had that stability in the backline, they’ve been getting clean sheets.

“Jullien knows what it’s all about. You need that experience. Now he’s going to have to change it.

“One player does change a dimension of a backline as well so yes, it is a headache to lose a player like that.” 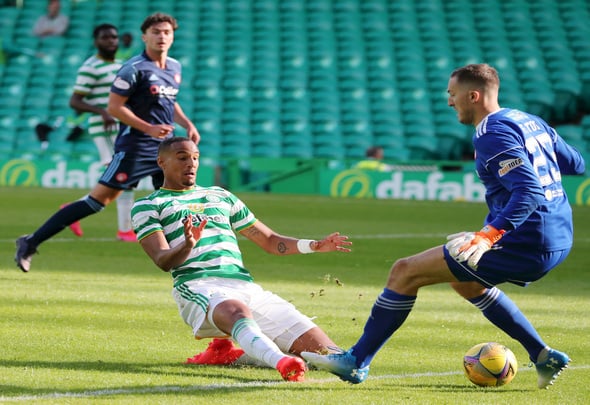 Jullien joined Celtic from Toulouse for £7million, making him the club’s second-most expensive signing of all-time.

Since then, he has played 61 times for Celtic in all competitions, scoring 10 goals in the process.

In other news, Rangers have turned their attention to beating Celtic once again – in the race to seal £5m signing this month.