Speaking exclusively to Football Insider, the former Whites striker said the 29-year-old was “diabolical” in the 2-0 loss and pointed to the “stupid and unnecessary” penalty he conceded against Danny Welbeck.

Marcelo Bielsa withdrew Alioski at half time on Saturday, as Leeds slipped to their first defeat in seven. 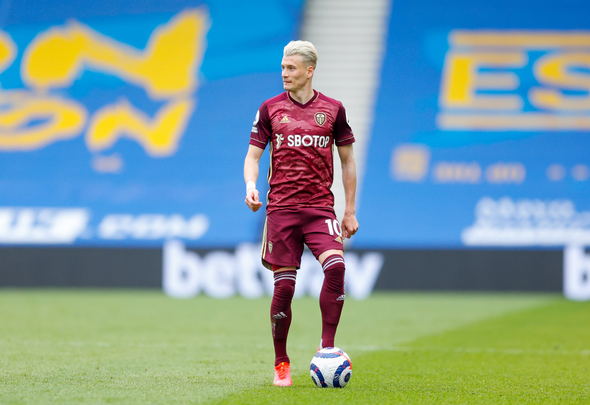 The make-shift left-back conceded a penalty, lost the ball eight times and won just 56 per cent of his duels prior to being substituted. (Wyscout)

Whelan claimed the game highlighted the club’s need to sign a recognised left-back this summer.

“Alioski was diabolical to be quite honest with you,” he told Football Insider.

“The free-kick, where he is trying to get a megs in the wrong area, that was his first mistake. The second mistake was back to the Alioski of old.

“I’ve been impressed with him over the last three games. I thought he did really well and learned how to defend up against the likes of Marcus Rashford and Mason Greenwood but against Brighton he reverted to his old style. We saw that weakness on the left-hand side again.

“The challenge on Welbeck was rash, stupid and unnecessary. It gave them the platform that they needed. 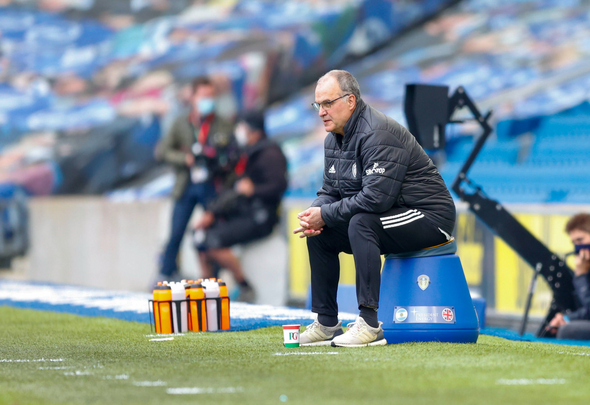 “The right thing was to take him off, 100 per cent. He was a liability.

“Another game which highlighted our need to go into the market for a left-back.”

In other news, Leeds United have set their sights on signing an alternative to Kalvin Phillips after a £32million reveal. 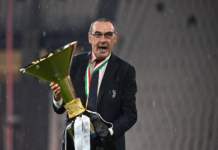