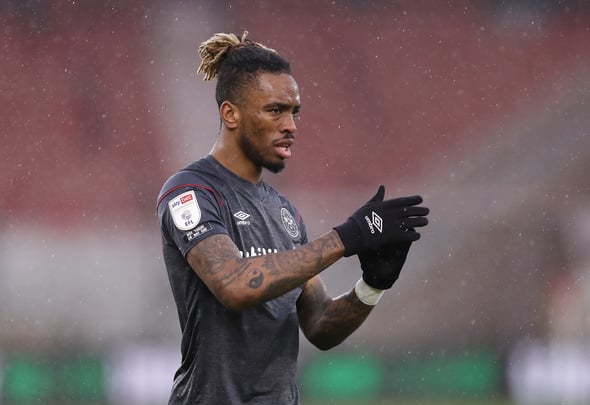 Ivan Toney is likely to snub a move to West Ham if Brentford are promoted to the Premier League this season, according to Noel Whelan.

The former Premier League striker, speaking exclusively to Football Insider, insisted the 24-year-old is the type of striker the Irons should be looking for this summer but admitted their hopes relied on the Bees’ promotion push collapsing.

As reported by Eurosport, West Ham have set sights on a potential summer move for Toney after failing to recruit a striker during the winter window. 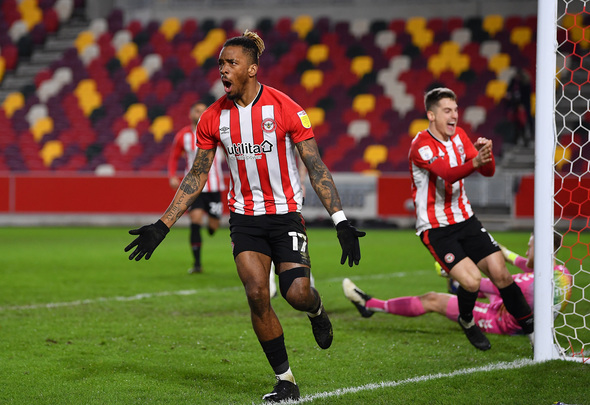 The Irons allowed Sebastien Haller to join Dutch giants Ajax but despite having just one senior centre-forward in the shape of Michail Antonio, the French forward was not replaced.

Toney, who joined Brentford from Peterborough last summer, has been in electric form for the Bees, with 23 goals and nine assists in 28 Championship appearances this season.

His strike against Reading in midweek means he has netted seven times in his last four games to help his side to the top of the second-tier table.

Whelan admitted Brentford look “destined” for the Premier League next season and suggested Toney himself could turn down a move to the London Stadium as a result.

Asked if he thought Toney was the sort of striker West Ham should try and sign, Whelan told Football Insider assistant editor Russell Edge: “Yeah, but I can also see Brentford not letting him go. They look destined for the Premier League, don’t they?

“Once you get that [broadcasting] payoff and you’re in the Premier League, they’re not going to be desperate to sell anymore, not like they have been over the years in being that selling club and a club that makes the money. 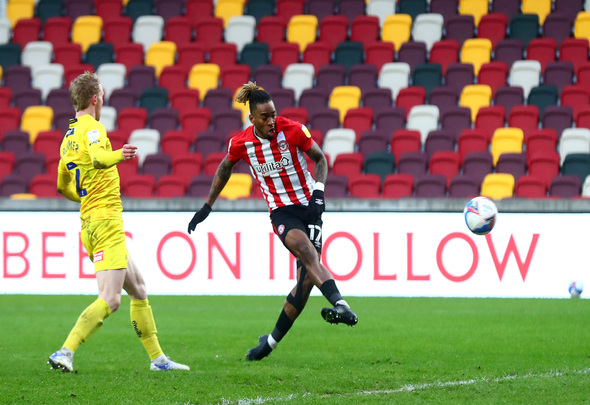 “Right now, they’re looking upwards and, at the minute, I think Toney would probably want to stay at Brentford and give him that first season in the Premier League, he’ll be relishing the opportunity and challenge.

“As much as people keep fishing about and they might want to sell, I think this year might be the one year that, if they get in the Premier League, they can resist the money side of things and look to keep these players.”