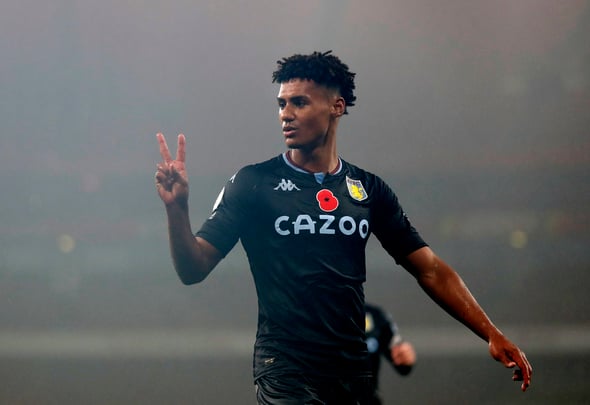 Ollie Watkins is ready-made for Liverpool and would help get the best out of Mohamed Salah and the misfiring Sadio Mane.

That is the view of former Premier League striker Noel Whelan, speaking exclusively to Football Insider about how the Aston Villa striker would fit in at Anfield.

The 25-year-old has scored 12 goals in 31 Premier League games this season – including four against Liverpool – and earned a first England cap this year.

And Whelan has insisted the England international would be a perfect signing for the Reds.

“If you want to get the best out of Salah and Mane and Jota in the number 10 role you need a natural centre-forward.

“He [Watkins] would bring everything to the party when you look at how he plays. He runs behind, good on the ball, brings others into play, good pace.

“He wouldn’t look out of place at Liverpool, put it that way. He would only enhance them.

“I think that’s what’s lacking there. There’s a lot of wingers and a lot of number 10s but not that focal number nine who will run in behind and allow Mane to come inside and take positions up. 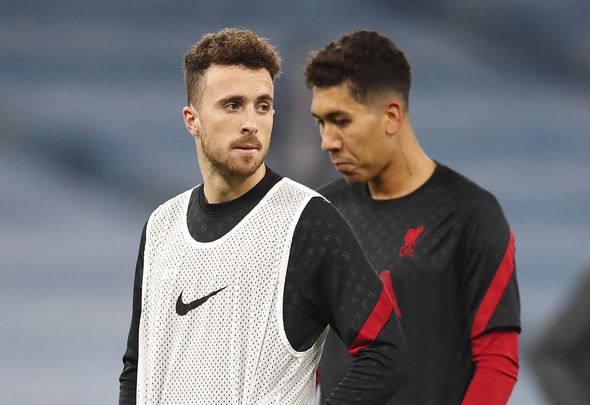 “They play with 10s and wingers so they need a number nine.

“He’s the right age, plays the right way. If they can prise him away that would be a brilliant move.”

In other news, Liverpool have laid the groundwork for an international striker signing and £15m may seal deal. 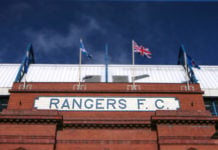