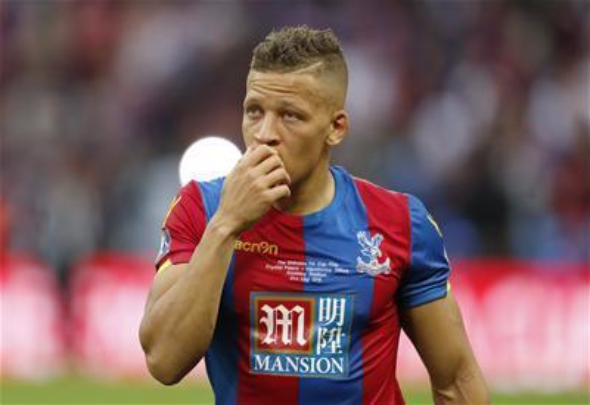 Crystal Palace winger Yannick Bolasie has congratulated Dwight Gayle on his move to Newcastle – and predicted he will score a bucketful of goals.

The Magpies signed the Palace forward on Friday morning on a five-year deal for around £10million, which makes him the club’s second signing of the transfer window after the capture of goalkeeper Mats Sels earlier in the week.

Gayle, who joined Palace in 2013 from Peterborough for a fee of £6million, developed a productive partnership with Bolasie as the club established themselves in the Premier League.

The tricky winger is convinced Gayle, 25, will produce the goods for Newcastle second tier of English football.

Congratulations to my bro @dwightgayle on his move to #NUFC am sure you will score a hat full of goals there! ??⚽️ pic.twitter.com/5GpfTcIrbM

Gayle scored 26 goals in 74 appearances for the FA Cup finalists, but a disappointing second half of the 2015-16 campaign saw the club make an alarming drop down the table and resulted in Gayle’s expected departure.

But the young forward who has previous Championship experience is being backed by his former teammate to excel for Rafa Bentiez’ side as they look for instant promotion back to the Premier League.

In other Newcastle news, a club have finalised a £13million attacking midfielder transfer. 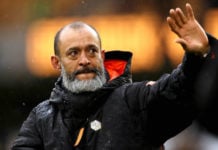