Speaking exclusively to Football Insider, the former Scotland and Birmingham City manager insisted the 29-year-old’s footballing journey is an “inspiration” to any young player.

Ayling, a right-back by trade, filled in at the heart of defence once again at the Hawthorns and led the way in multiple stats for the Whites. 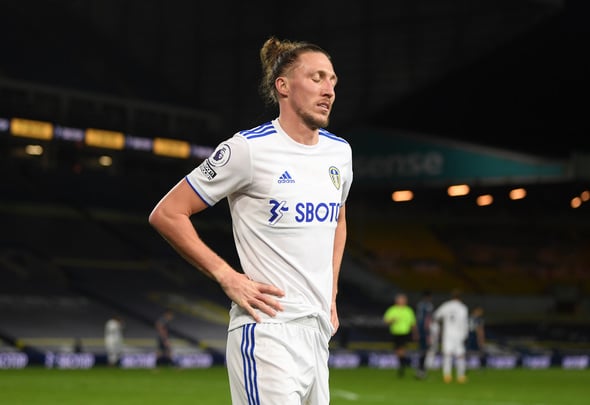 The former Arsenal trainee had touched the ball 103 times and made 109 passes against the Baggies – both of which were team-highs, according to sofascore.

“We talk about Luke nearly every week, we always give him a mention,” McLeish told Football Insider.

“He’s such an enthusiast for the game.

“You see him as soon as a corner is over and it’s an opposition goal kick and he was up, it’s like ‘woah’ he’s the fastest guy back into the defence. He’s back into his position.

“It’s a guy who clearly loves his football and his roles within Leeds United, not only as a full-back, he’s got the centre-back skills as well – he’s got versatility.

“He’s a really, really good example to any young player coming up because he’s been through the ranks. You see where he started and now he’s playing in the Premier League.

“If any kind wants to have a role model and study a guy’s progress from start to finish, although he’s not finished yet, he must be an inspiration for many young people.” 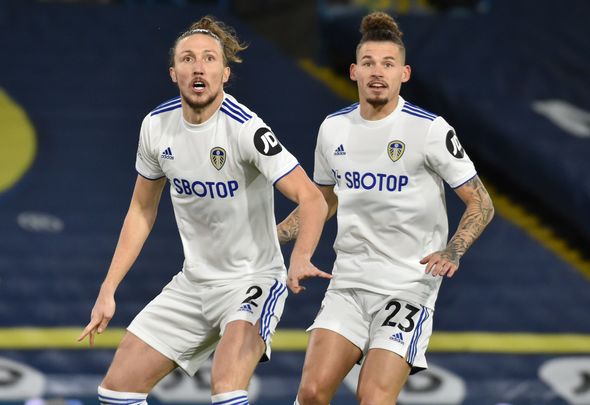 Ayling has started all of Leeds’ games this season and has captained the side in Liam Cooper’s absence.

He began his career at Arsenal and had spells at Yeovil Town and Bristol City before moving to Elland Road in 2016.