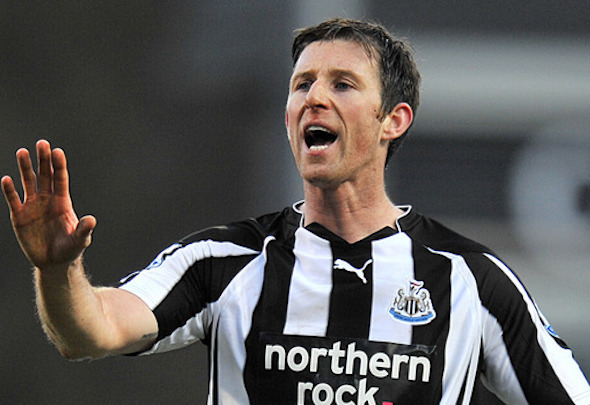 Wolves defender Mike Williamson is set to be out until 2017, according to a report.

Midlands publication the Express and Star have claimed that Williamson will face an extended period on the sidelines after undergoing an operation. It was hoped that he would be back in contention at the start of this season following a tendon problem.

It is believed that Williamson has had an operation to remove a troublesome floating bone in his leg with a timescale set to see him out until January next year at the earliest.

The 32-year-old defender is still yet to play a minute for Wolves following his permanent £200,000 move from Newcastle in the January 2016 transfer window.

The experienced defender has entered the final year of his contract at Molineux and has joined long-term absentees Jordan Graham and Michal Zyro in the treatment room.

Wolves added former centre-back Richard Stearman to their side on deadline-day in a loan move from Fulham.

They also have Danny Batth, Kortney Hause and Dominic Iorfa in the squad who can all cover the centre-back position.

The Midlands side have started life under new boss Walter Zenga well with two wins, two draws and a single loss in the 2016/17 Championship campaign.

They are looking to improve on a disappointing 14th placed finish last season.

In other Wolves team news, Carl Ikeme is looking forward to life under the new Chinese Fosun ownership.