The 15-year-old defender’s future at Ibrox is in doubt after their attempts to tie him to a professional contract when he turns 16 next month hit a brick wall.

A Wolves source has told Football Insider the club have registered their interest in the highly rated young centre-back as they prepare to battle fellow elite English clubs for his signature.

Football Insider revealed at the start of the week that Tottenham are also closely monitoring King, who has attracted interest from Manchester City, Liverpool and Chelsea, as well as Bundesliga big guns RB Leipzig.

King has snubbed Rangers’ offer of a professional deal, which can be signed in Scotland at the age of 16, a year earlier than south of the border.

He is set for a huge decision over where he should play his football in the coming years as Rangers brace themselves to lose him in the same way they did with Billy Gilmour two years ago.

The playmaker couldn’t agree a professional contract with the 54-times title winners and was lured down south by Chelsea for a fee of around £500,000.

Gilmour has developed to the extent that he is regarded as one of the best players in his age group and position in Europe.

He has already played four times for Chelsea, twice in the Premier League and twice in the League Cup this season.

King is rated just as highly by Rangers’ coaches as Gilmour was before he moved to London. 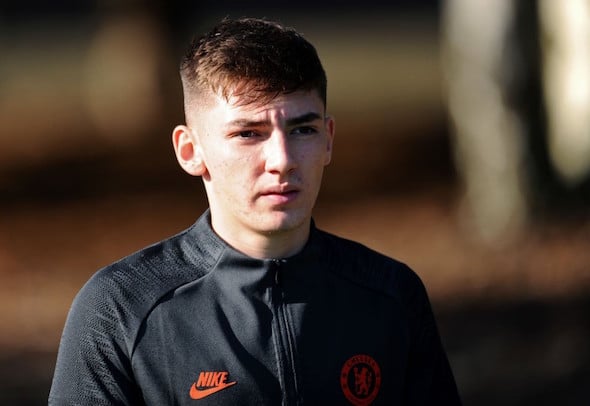 He has been playing above his age group for club and country for many years, even featuring for Graeme Murty’s development side at the age of just 14.

Wolves have the financial resources to make King a lucrative offer that he will find difficult to refuse. 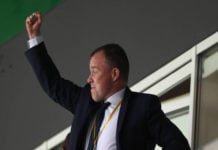 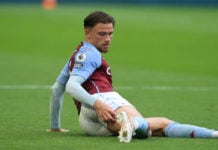