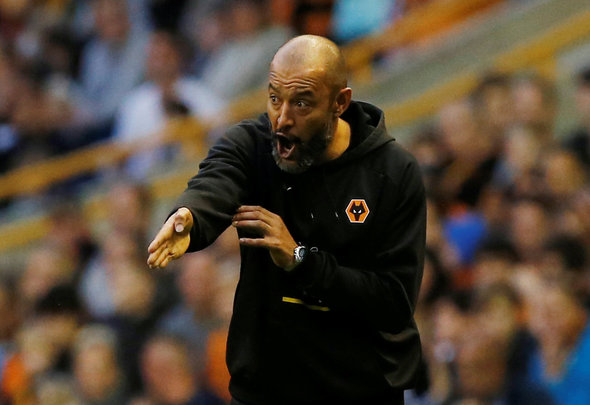 Wolves may sanction the sale of defender Cameron John during the January transfer window, according to a report.
The Daily Mail claimed in their live transfer blog on Tuesday [03:59pm] that John, 18, has attracted the attention from teams in the Premier League and Championship, with scouts “out in force” to watch him play in the Under-23s’ draw with Stoke last Friday.
It is understood that the Championship leaders may let the centre-back leave Molineux this month, even though he has never made a single first-team appearances and is very highly-rated among the youth set-up.
The Daily Mail has previously reported that Wolves received a six-figure bid worth £500,000 for Jones from one of their Championship rivals earlier this month.
Wolves were said to have rejected that offer, but now it seems that the West Midlands club could eventually decide to flog the teenage defender.
Football Insider verdict
John has never made a senior appearance for Wolves so it is hard to gauge how much he would actually be worth. However chances for youngsters at Molineux may start to get thinner and thinner in the coming years as the West Midlands side continue to haul in talent from overseas due to their new found financial power. John’s route to the first-team is essentially blocked and he may be trying to manufacture a move for himself, much like Jadon Sancho did in the summer when he left Manchester City for Borussia Dortmund.
In other Wolves news, the club are favourites to wrap up a deal for this £34million centre-forward in January after a bid is tabled.
We’ve launched a << BREAKING NEWS FEED>> exclusively for your club. ‘Like Us’ on Facebook by clicking here if you want 24/7 updates on all Wolves breaking news.