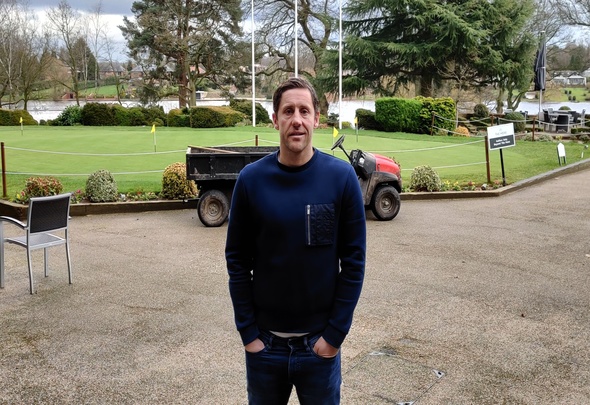 Tottenham attacker Erik Lamela has got to figure out a way to play regularly at Spurs if he wants to make a success of himself, according to Michael Brown.

The former Lilywhites and Leeds midfielder, speaking exclusively to Football Insider assistant editor Russell Edge, has been left raving over the Argentine but insists a lack of game time is letting him down.

As revealed exclusively by Football Insider, Spurs will welcome transfer offers for the 27-year-old this summer as they prepare to take a financial hit on a player who cost them £30million. 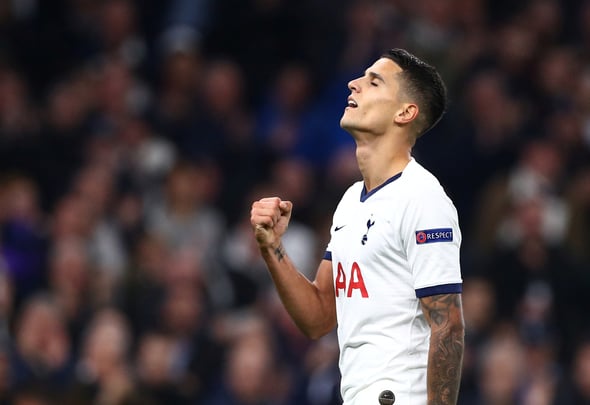 Brown believes regular first-team action is what Lamela really needs right now, insisting he has got the quality to shine if given the chance.

Brown told Football Insider: “I think you just look at him and say: ‘What type of ability has he got?’

“He’s got a wonderful wand of a strike, his passing range and ability, but again he needs to play more minutes. That’s going to be the one for him.

“Where can he play more minutes? How can he get in the team more often? He’s got the fantastic ability but you’ve got to say, he has to do all he can just to force himself into (the side) and play every week. 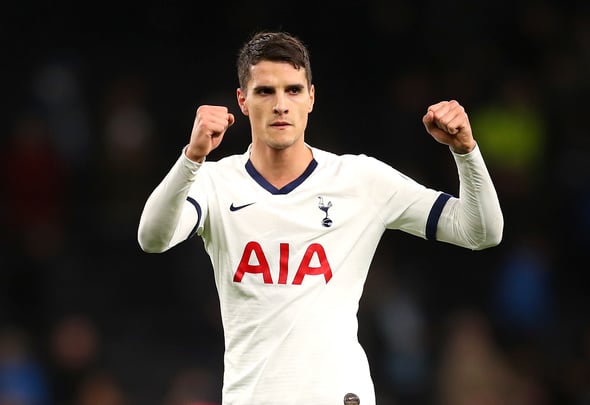 Lamela, who signed for Tottenham from AS Roma back in 2013, has played 210 times for the north Londoners, netting 33 goals and chipping in with 45 assists.

Since Jose Mourinho’s arrival, he has 10 appearances under his belt, only three of which have come in the starting XI.