Noel Whelan claims that it would be the “worst decision in football this season” if Leeds United sign Jean-Kevin Augustin permanently this summer.

The former Leeds striker and boyhood fan at Elland Road, speaking exclusively to Football Insider assistant editor Russell Edge, has ripped into the 23-year-old for contributing “absolutely nothing” during his spell in Yorkshire.

In an official statement on Wednesday, Leeds confirmed they would not be extending the striker’s loan from RB Leipzig after his original terms expired on Tuesday. 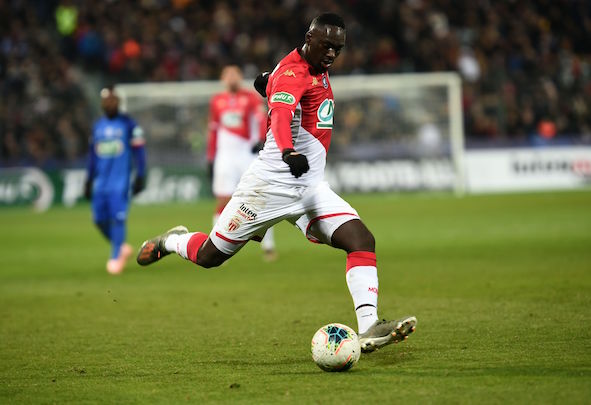 However, as revealed by Football Insider back in March, Leeds have an obligation to purchase Augustin for £18million this summer if they are promoted to the Premier League.

Whelan admits he is hoping there is a way the club can find a way to get out of the agreement after what has been a bitterly disappointing temporary stint at Elland Road.

Whelan told Football Insider: “You can’t have a player that played 48 minutes, contributed absolutely nothing, come into the club overweight, struggled to stay fit, obviously has a problem with a recurring injury and you’re going to make that player your record signing for £17-18million. Absolutely not.

“If we’re going to buy him, that’s the worst decision in football this season. I would like to think the club have got some clause in there where he’s had to play a certain number of minutes or a percentage of the games to make that deal permissible.

“We’ve got nothing else bar an overweight, overpaid player that’s contributed nothing.”

He replaced former Leeds loanee Eddie Nketiah in January, with the Arsenal man making just one Championship start before his deal was cut short by the Gunners.

In other Leeds United, Danny Mills has made a major Che Adams transfer claim.