Brighton defender Alex Cochrane “would be a great signing” for Sunderland this month, according to Kevin Phillips.

Speaking exclusively to Football Insider, the Stadium of Light legend is hopeful that the club can get a deal for the 20-year-old over the line as he would have an immediate impact on the first team.

Sunderland boss Lee Johnson is in the market for a new left-back in January after a series of injuries to key first team players, including Denver Hulme. 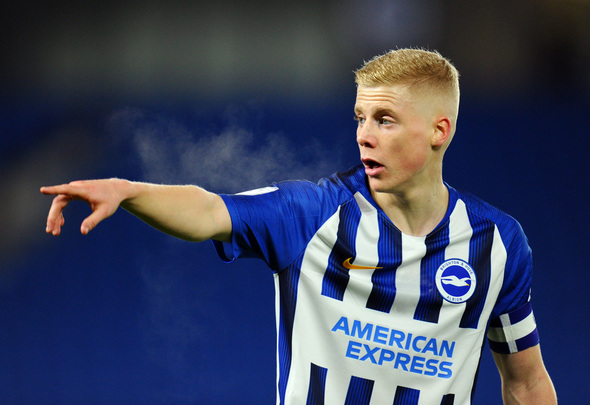 Football Insider revealed that the Black Cats would like to sign Brighton’s Alex Cochrane either on loan or in a permanent deal this month.

The England Under-20 international is currently on a season-long loan at Union SG, having joined the Belgian club in October, and has made six appearances.

When asked by Football Insider if Cochrane would be a welcome addition on Wearside, Phillips said:

“At the stage of the season, any player that can come in and effect your side straight away would be a great signing.

“Sunderland cannot afford to sign players for the Under-23s, they need players who can get them out of that league. That is it, end off.

“It is not about building for the future now, they need to bring players in to get out of that league and then after that they can worry about the future.

“If Cochrane could come in, it would be a good signing for the club. It would boost everyone because he is a quality player. Let’s hope they can get that one over the line.”

In other news, Sunderland have been tipped to seal ‘two more signings’ by the end of this month.