Reported Newcastle United target David Brooks may be reluctant to leave Bournemouth this summer despite the Cherries’ relegation from the Premier League, according to Kevin Phillips.

Speaking exclusively to Football Insider, the former Sunderland striker suggested that the Wales international could feel as if he owes his current employers one more season on the south coast because of his poor injury record of late. 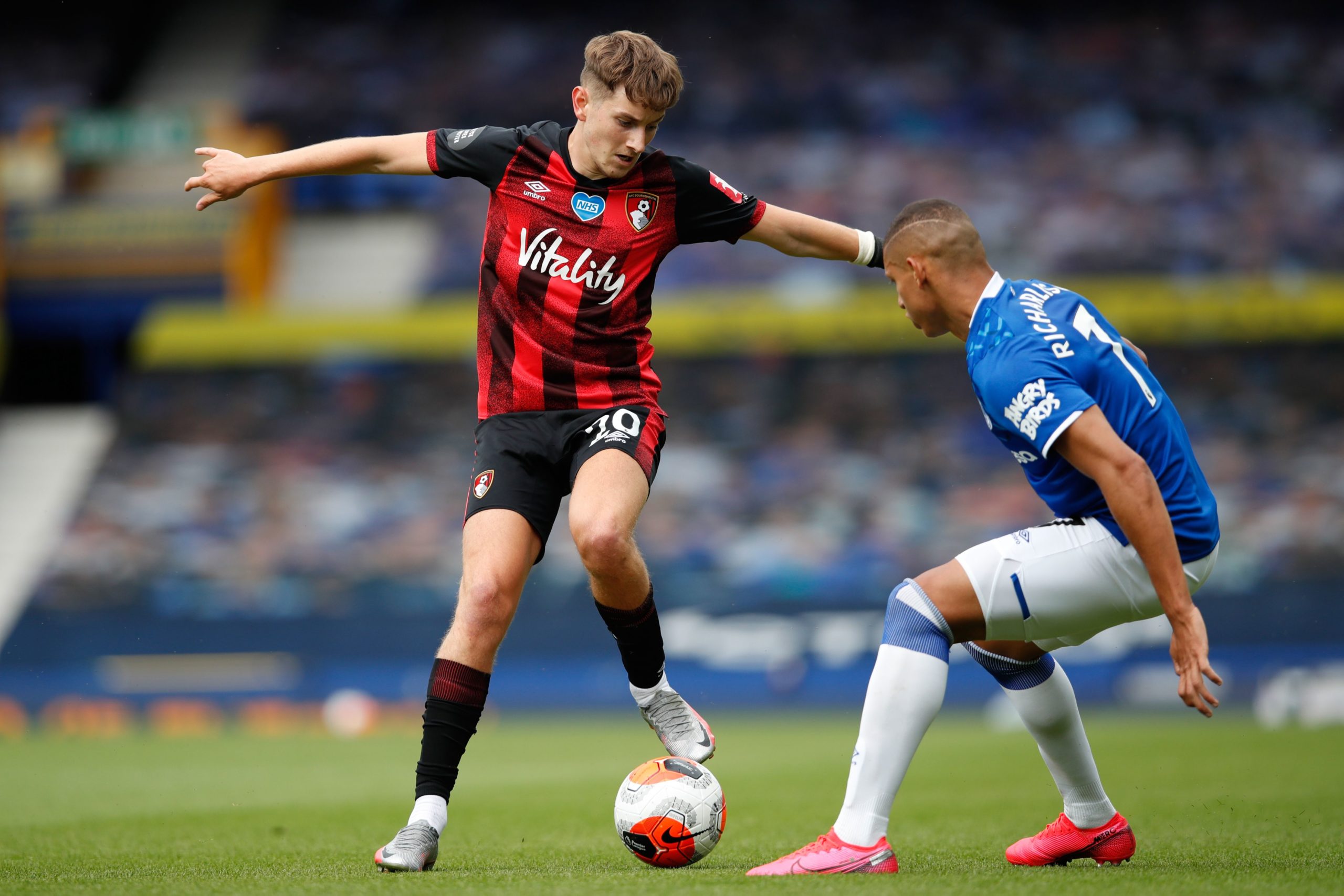 The Magpies have emerged as potential suitors for the wide man, and are understood to hold an interest in teammate Callum Wilson too, as per Sky Sports.

But while Phillips is still convinced of Brooks’ talent, the former striker has questioned how easy a deal would be to secure.

Speaking to Football Insider, he said: “Unfortunately, when you get relegated it’s hard to keep hold of your most talented players because these players want to stay in the Premier League.

“If he goes to a Premier League club, will he play week in and week out? I don’t know. It’s a difficult one.

“He’s certainly got talent, and it wouldn’t surprise me if a Premier League club signed him and then loaned him out somewhere.”

While 2019/20 has been a difficult campaign for Brooks, the winger really asserted himself as one to watch with his displays the season before.

The ex-Sheffield United man hit seven goals and five assists in 30 top flight appearances before picking up the ankle injury that ultimately disrupted his season this time around too.

In other Newcastle United news, it can be REVEALED that Magpies have joined host of PL clubs in race for Dutch starlet.