Kevin Phillips has claimed that signing Sheffield United ace John Lundstram would be a “massive coup” for Rangers.

Speaking exclusively to Football Insider correspondent Jason Jones, the former England international argued that the 26-year-old is a Premier League quality player who could make a real positive impact in Scottish football.

The central midfielder is out of contract at Bramall Lane next summer, and has yet to put pen to paper on an extension to his current deal. 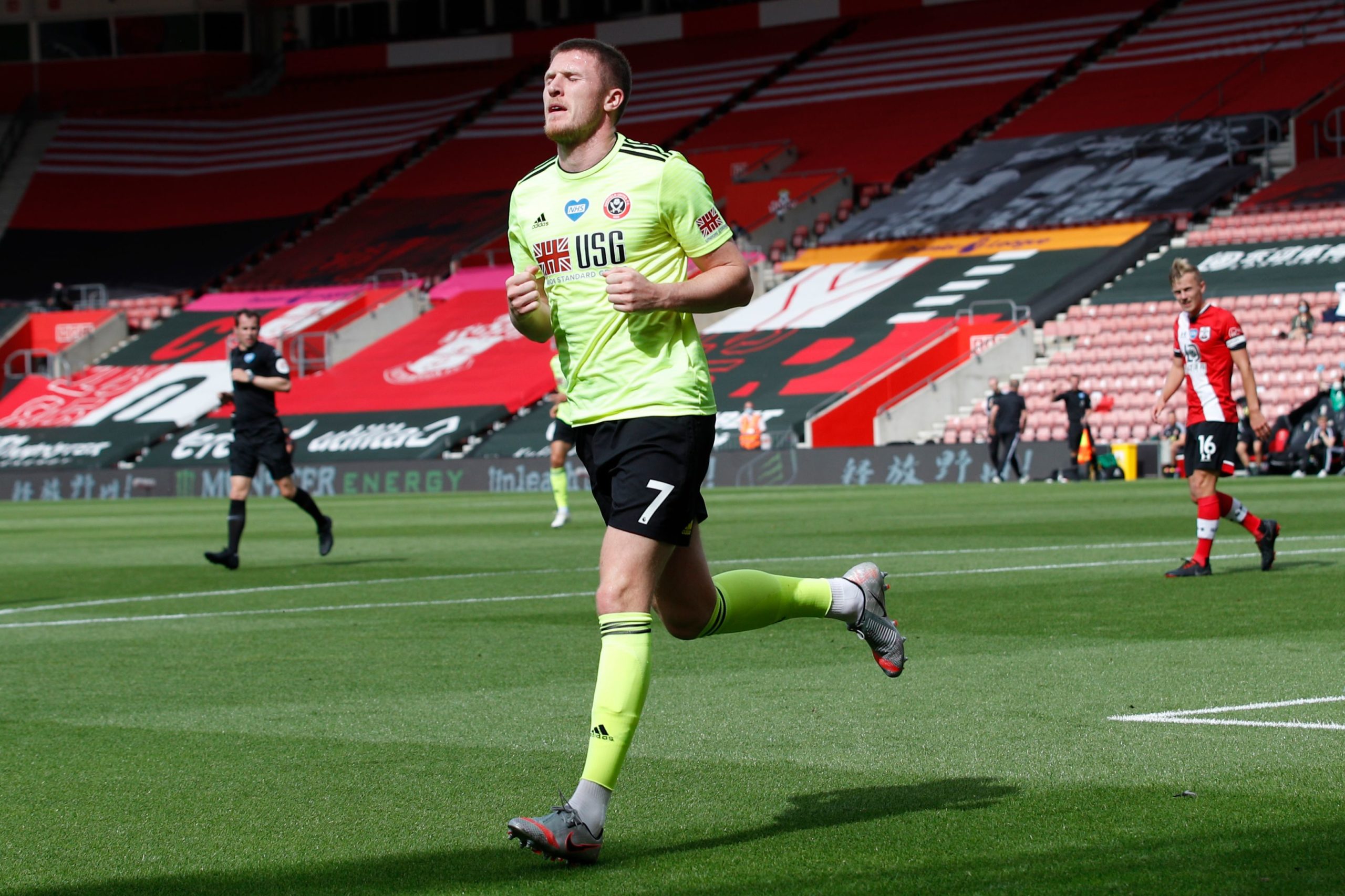 As reported by The Athletic, United could look to sell him in the coming weeks to avoid losing him on a free transfer this time next year, with Rangers one of a number of clubs who are understood to be monitoring his situation.

And Phillips believes that his arrival would be a great piece of business for Steven Gerrard’s men.

When asked whether Lundstram could be a positive addition to the Gers’ squad during an interview with Football Insider, he said: “Without a shadow of a doubt. If Steve G can secure his services, wow.

“You would certainly think that Rangers will go very close to challenging Celtic right the way to the end of the season for the title, but if it becomes clear that the player is going to move, it wouldn’t surprise me if there might be one or two Premier League clubs sniffing around to nick that deal.

“We saw how he performed in the Premier League this year. The league up there hasn’t got the same quality, so you would like to think that he would shine even more.

“So yeah, that would be a massive coup if they could get him to go there.”

Lundstram signed for Sheffield United from Oxford United in 2017 for a fee of around £500,000.

In other Rangers news, it can be REVEALED a midfielder is close to completing a move away from Ibrox.