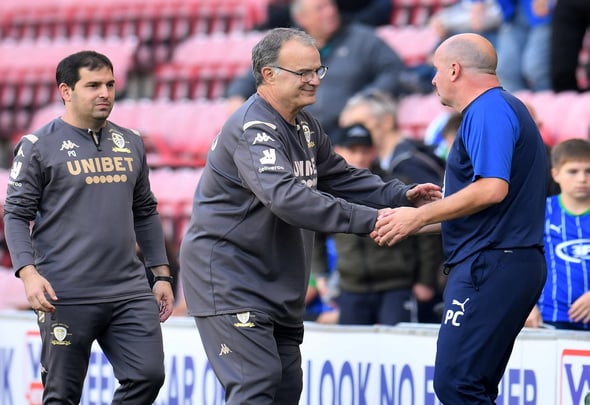 Noel Whelan hailed the transformation of Stuart Dallas into a top-quality full-back after Leeds United’s win over West Brom.

Speaking exclusively to Football Insider, the the ex-Leeds striker was hugely impressed by the latest performance of the Northern Ireland international.

Dallas, 28, has started all 10 of United’s Championship matches this season at right-back and was rewarded for his form with a new four-year contract last month.

He kept his place last night despite the return to the squad after a lengthy injury absence of Luke Ayling, who came on for Tyler Roberts after 75 minutes.

“He is becoming very much the modern full-back, good on the overlap and spending lots of time in the opposition half. His defending has come on leaps and bounds, and to help keep a clean sheet against West Brom is huge. He’s been the big surprise, really.

“Dallas looks more confident and far more effective than he did when he was just an attacking player. He’s not going to be losing his place any time soon.”

Dallas is one of the longest-serving players at Elland Road after joining from Brentford in the summer of 2015.

He has made 156 appearances for United, scoring 15 goals and supplying 12 assists.