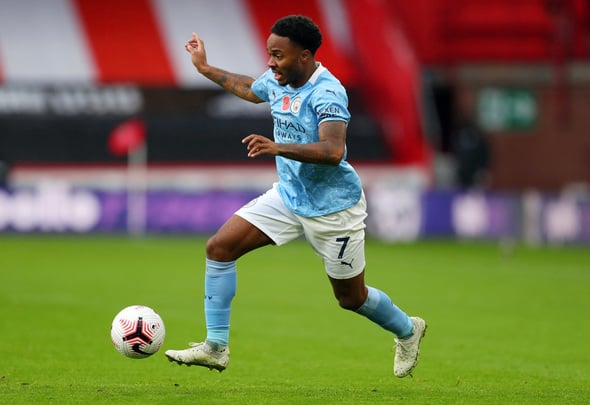 Noel Whelan has claimed Ryan Kent could be worth as much as £30million for Rangers if he could improve his finishing in front of goal.

Kent has been a mainstay for Steven Gerrard this season and has managed to score five goals and chip in with a further five assists in 18 appearances across all competitions. 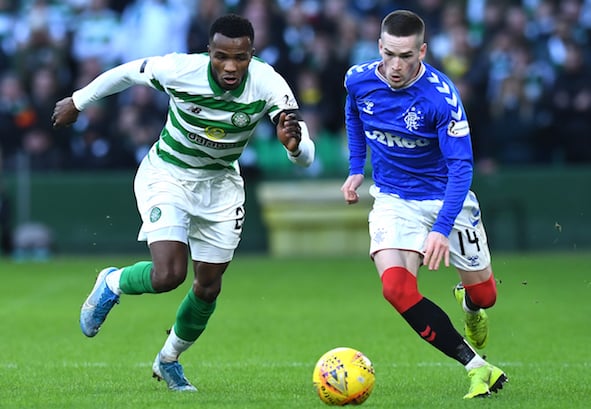 However, he has been guilty of passing up gilt-edged opportunities on numerous occasions.

Whelan has lauded the winger for his technical ability and insisted he could be worth a big-money fee if he can add the finishing touch to his performances.

Asked if Kent’s finishing was letting him down, Whelan told Football Insider: “I think that’s the problem, you see some fantastic finishes from him, goals that will be showing week in, week out, on TV.

“We say it about Patrick Bamford, we say about certain other players – Raheem Sterling has got better in that department, he has improved the same way that Ryan Kent needs to improve.

“That final pass, that final ball sometimes can be better, and that finishing in front of goal and that composure, he’s going to be more ruthless. If he’s more ruthless like that, you’re talking in the £25-30million pound mark.”

Kent, who joined the Gers permanently last summer, has made a total of 94 appearances and scored 19 times in his time at Ibrox.

In other Rangers news, it can be REVEALED the club are plotting a six-figure sale in the January window after major development.