Alan Hutton admits he thinks Rangers are taking “a gamble” as they move to sign Amiens midfielder Bongani Zungu this summer.

Speaking exclusively to Football Insider assistant editor Russell Edge, the former Gers defender believes the £3.6million asking price is steep for a player who was relegated from Ligue 1 and has one year left on his contract.

As revealed by Football Insider earlier this month, Rangers are in advanced talks with both the club and player and they have already tabled a lucrative contract offer. 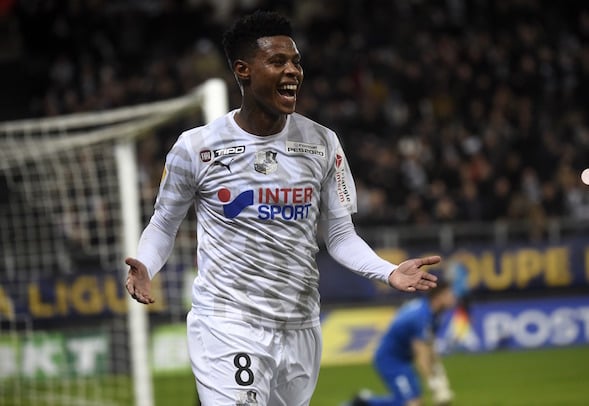 L’Equipe report that the two clubs have agreed a transfer fee of around £3.6million (€4million) and that he is expected to sign a four-year deal at Ibrox.

However, Hutton is not convinced it is the best bit of business for the Light Blues and suggests they are taking a risk on his capture.

Hutton told Football Insider: “We’re talking around £4million for a player who’s been relegated, one year left on his contract – it’s a bit steep, I would think.

“I don’t know too much about him but I know that the scouting system has worked really well at Rangers so to be forking out that amount of money for a player, I’m not so sure if it’s the right thing to do.

“They obviously see something in him they like, he’s an international player, he’s played at a high level so you’d like to think he can come in and do a job – we don’t know exactly how he’s going to settle in so I would see that one as a bit of a gamble.” 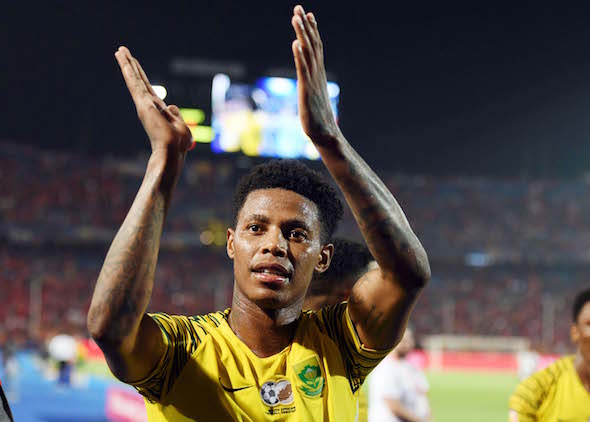 Zungu, who has 24 caps under his belt for South Africa, started just 10 times for Amiens last season as they were relegated from the French top flight.

Rangers already have the likes of Stephen Davis, Ryan Jack, Joe Aribo, Glen Kamara and Scott Arfield to call upon in the middle of the park.

In other Rangers news, it can be REVEALED a senior star has agreed a three-year contract with Premier League high flyers in shock move.