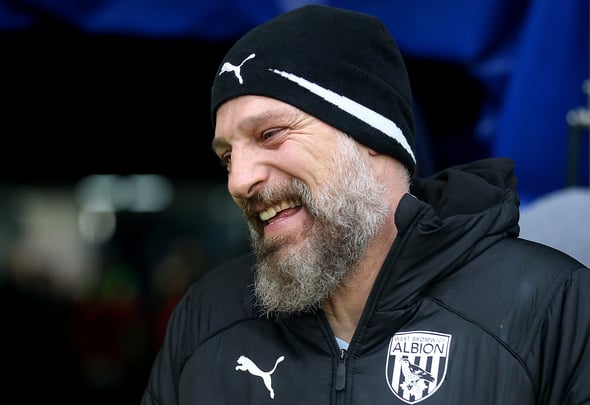 Signing Filip Krovinovic on a permanent deal for £6million would be an “absolute bargain” for West Brom, according to Noel Whelan.

The former Leeds striker and Championship expert, speaking exclusively to Football Insider assistant editor Russell Edge, believes it is important for Slaven Bilic to keep the core of his side together ahead of their return to the Premier League.

The Telegraph reported via Midlands expert John Percy that the Baggies are want to turn the 24-year-old midfielder’s loan move from Benfica permanent this summer and that a deal could cost in the region of £6million. 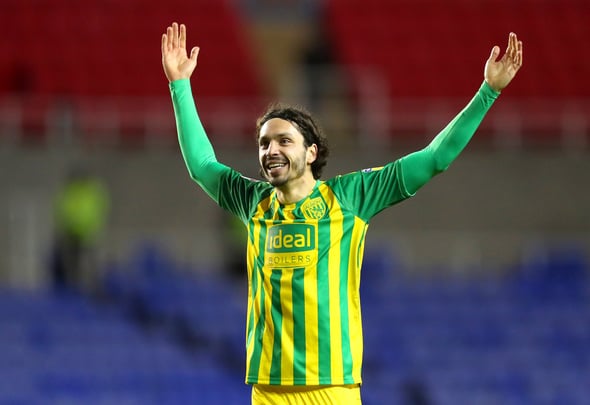 Whelan believes West Brom would be pulling off a steal if they could snap him up for the mooted seven-figure fee and that it is crucial they keep a settled side for next season.

“£6million is the sort of money I think West Brom would be more than happy paying,” Whelan told Football Insider.

“I think West Brom have generally done that over their time anyway so I don’t see any fear there. I think they’d be getting a very, very good player for an absolute bargain price quite frankly.” 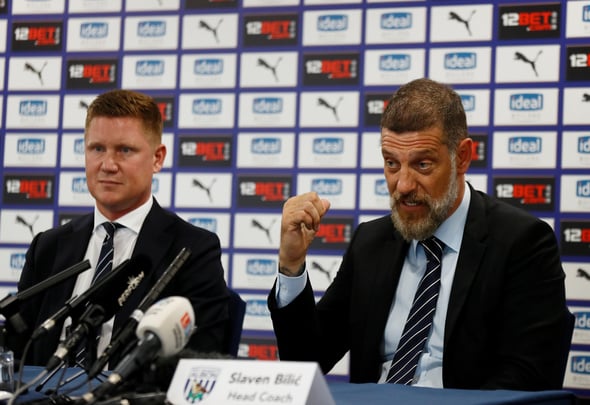 Krovinovic joined West Brom from Benfica last summer and has gone on to play 43 times across all competitions for the club.

He netted three goals and contributed four assists in 40 Championship appearances, 24 of which came among the starting XI.

In other West Brom news, Alex Bruce does not believe fans will see a senior star in a Baggies shirt again.