Kevin Phillips was left wowed by the performance of Liverpool defender Billy Koumetio after he made his debut for the club.

Koumetio replaced Fabinho at half-time on Wednesday night as the Reds were held to a 1-1 draw by Danish side FC Midtjylland. 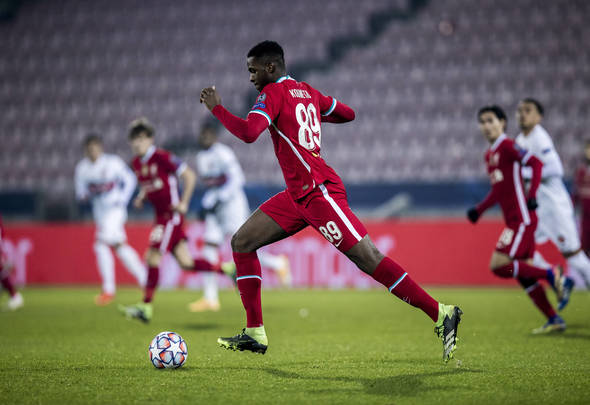 The Athletic‘s James Pearce reported in pre-season that Jurgen Klopp and his staff had taken to the Frenchman’s attitude after he stepped up to the first-team.

The 6ft 3in defender performances on tour in Austria earned him a place on the Liverpool bench for the Community Shield.

He has played for the club’s Under-18 and Under-23 sides this term before making his first-team bow.

“Jurgen Klopp has got some great young players there and he is not afraid to throw them in at the deep end. Klopp works with these youngsters day in day out so he knows they can step up.

“It was an impressive debut and what a bright future he will have at the football club.

“Liverpool could buy any player in the world but they are also showing they can rely on the young players coming through. It is so exciting for the club moving forward. Credit to Koumetio and Klopp.” 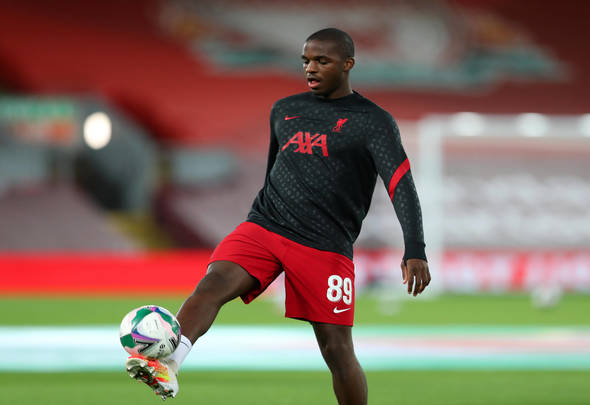 Koumetio was one of four Liverpool academy graduate’s that featured in Denmark in midweek.

Teenagers Rhys Williams and Leighton Clarkson started the game alongside Trent Alexander-Arnold who captained the club for the first time.

In other Liverpool news, a “sensational” £41million man may have ended an 84-cap star’s Anfield career.