Paul Robinson has been left in awe of Everton midfielder Andre Gomes after he made his comeback from injury against Arsenal on Sunday.

The former Spurs and England goalkeeper, speaking exclusively to Football Insider assistant editor Russell Edge, insists it is “absolutely incredible” that the 26-year-old has managed to return to playing so soon after a “horrific” setback.

The Portuguese star was sidelined after suffering a nasty ankle injury against Tottenham back in November, with serious fears over how long he might be out of action for. 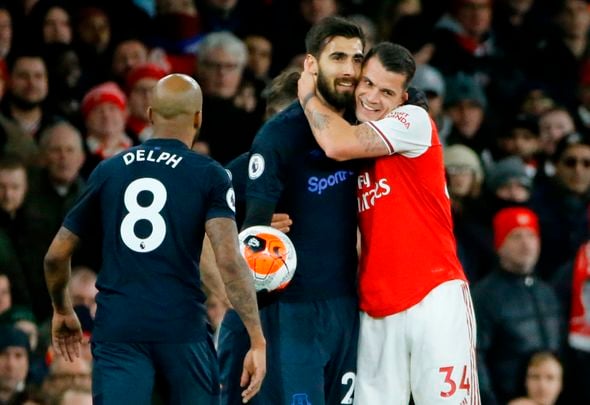 Having come off the bench to play 30 minutes in the 3-2 defeat to Arsenal, Robinson says Gomes has shown remarkable mental strength to bounce back and get back to playing.

Robinson told Football Insider: “It’s just brilliant to see, it was such a horrific injury on the eye and for the player as well, for everyone at Goodison and on the pitch, it was one of those horror incidents that nobody wants to see.

“It shows the man’s resilience, his willingness and toughness to get back because he could have quite easily taken a long time or not even come back from that injury. He’s still only 26 but you’re thinking what do I have to do, how long’s it going to take?

“It just shows the application, determination and mental strength of the man to do that in the same space of time. To come back in the same season has been absolutely incredible, it’s an outstanding achievement for him.” 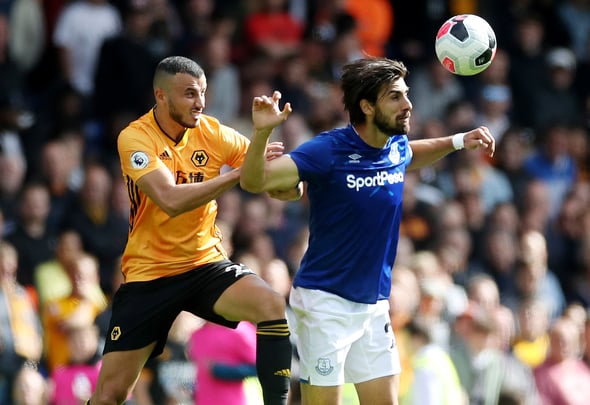 Gomes played nine times this season before being struck down by injury, with Sunday’s runout his first appearance under manager Carlo Ancelotti.

He has a total of 39 games under his belt for the Toffees, having initially joined on loan from Barcelona in 2018.

In other Everton news, Darren Bent was left saying “wow” about one man in the club’s defeat on Sunday.