Gabriel Agbonlahor has suggested Diego Llorente’s Leeds United teammates will tell him he needs to cut out his “embarrassing” theatrics.

Speaking exclusively to Football Insider, Aston Villa’s record Premier League goalscorer admitted he was impressed with the Spaniard’s defensive quality and ability on the ball.

But Agbonlahor claimed Llorente blotted his copybook with his antics against Villa last Saturday. 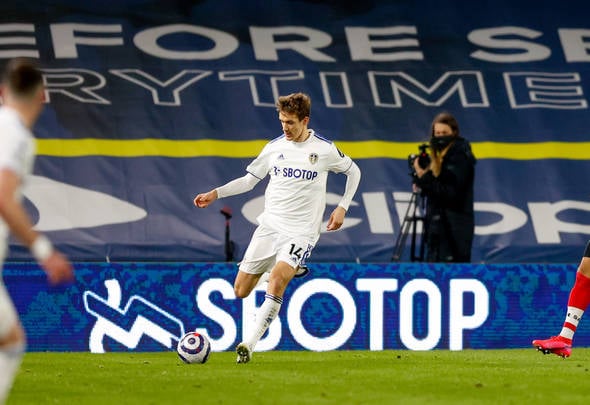 Llorente was making just his third start for the Yorkshire giants after struggling with various injury problems since his summer move from Real Sociedad.

He ended the game with a pass accuracy of 87 per cent and won 10 of his 14 duels, according to sofascore.

The only blot on his copybook was the 43rd minute incident with Villa striker Ollie Watkins when he appeared to significantly feign injury.

Asked for his assessment of Llorente’s display at Elland Road, Agbonlahor told Football Insider correspondent Connor Whitley: “I quite like him, to be honest.

“He’s very good on the ball. There weren’t many occasions where Villa got past him in the channels. He looked like a very good defender.

“He needs to stop with his diving a bit but apart from that, he was very good.

“He didn’t realise he was playing in the English league. The referees won’t be conned by those sorts of theatrics. 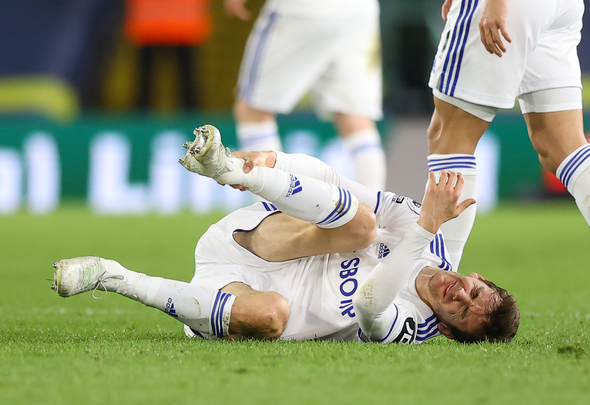 “It was a bit embarrassing, he needs to cut that out.

“He’s new to the league so I’m sure his teammates will tell him ‘We don’t do that here.’ So, I’m sure after that he’ll cut it out.”

In other news, Danny Mills has tipped Rodrigo Moreno to explode at Leeds United next season after an intriguing update.