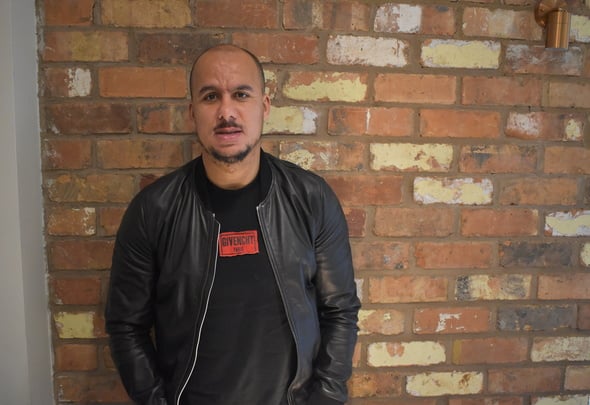 Gabby Agbonlahor has hailed Newcastle United for “doing a Spurs” and tying Allan Saint-Maximin to a blockbuster six-year contract.

Speaking exclusively to Football Insider, the former Aston Villa star revealed he is a big admirer of the “unpredictable” talent of the

Newcastle announced last month that Saint-Maximin had signed a new six-year contract running until the summer of 2026.

The 23-year-old has earned a massive pay rise that a Newcastle source has told Football Insider, rockets his salary over £70,000-a-week.

That means the deal is worth more than £20million in wages across the full term.

It is massive expenditure from the often-cautious owner Mike Ashley but shrewd business from the club, according to Agbonlahor.

He told Football Insider: “Newcastle are clever and what they’ve done is similar to what Spurs have done for years.

“So if any offers come in they can just ignore them because that’s the sort of player that could nick a move to a big club.

“It’s clever play from Newcastle and, even though he’s down to a six year deal I’m sure it’s not crazy, crazy money that all the teams are paying because Newcastle don’t normally do that.” 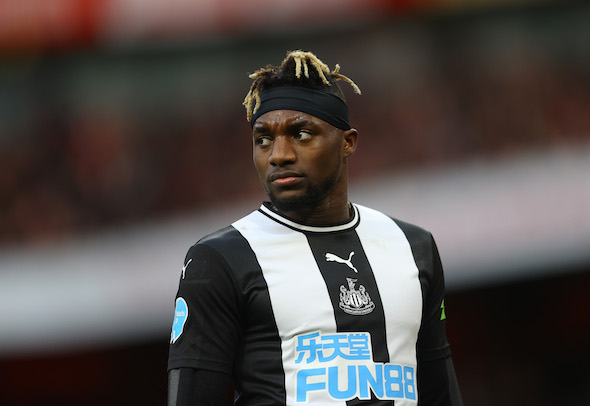 Saint-Maximin has become a big favourite of Newcastle fans since arriving in the summer of 2019 from Nice for around £16m.

He has scored five goals and supplied eight assists from 38 matches for the club.

In other news, Danny Mills is worried about “huge” Newcastle United injury update.