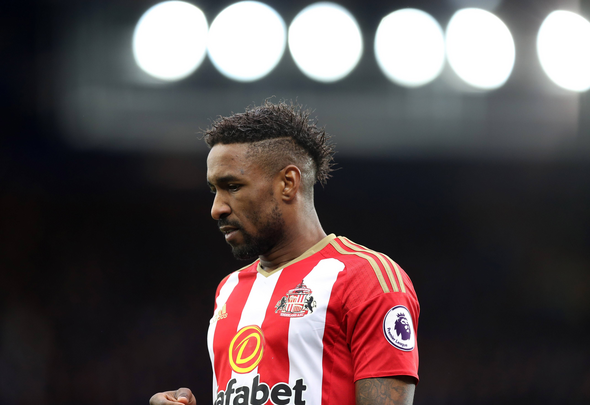 Jermain Defoe would rather stay at Rangers than re-join Sunderland, according to Gabby Agbonlahor.

Speaking exclusively to Football Insider, the ex-England and Aston Villa striker insisted Defoe will carry on next season regardless and could be open to a move back to the Stadium of Light.

The ex-England forward was handed his first Rangers start of 2021 at the weekend and found the net in trademark style as they ran out 4-0 winners on Cove Rangers in the Scottish Cup.

He told Premier Sports after the game he was desperate to play another year at Ibrox and be reunited with the Rangers fans.

This site understands the only way that could happen is if he was willing to accept a wage cut on his mega £30,000-a-week salary.

The Sun report new billionaire Sunderland owner Kyril Louis-Dreyfus has earmarked £60million to spend on transfers if the Black Cats earn promotion back to the Championship.

Lee Johnson’s side are two points off the automatic places after drawing with second place Peterborough on Easter Monday.

Asked whether a move back to the Stadium of Light would be good for Defoe, Agbonlahor told Football Insider correspondent Connor Whitley: “It could be, maybe.

“But Jermain Defoe has said he wants to stay at Rangers so I think he’d rather stay where he is than go back to the Championship.

“Somebody like him, he’s so hungry to play football so he’ll probably continue somewhere.” 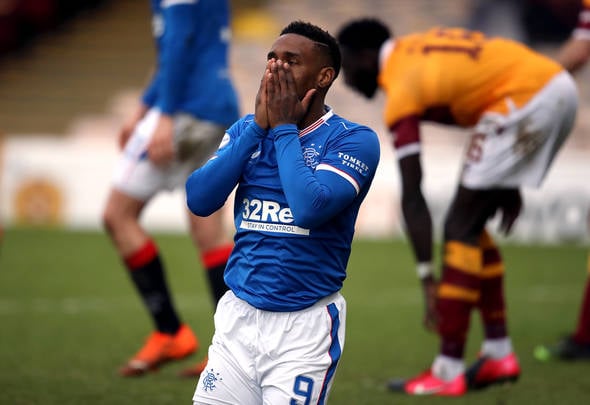 Defoe scored 37 goals in 93 games for Sunderland in his two-and-a-half season spell at the club.

He has found the net 30 times in 67 games for Rangers.

In other news, Alan Hutton has spoken to Rangers’ star man and revealed he may stay beyond next season.