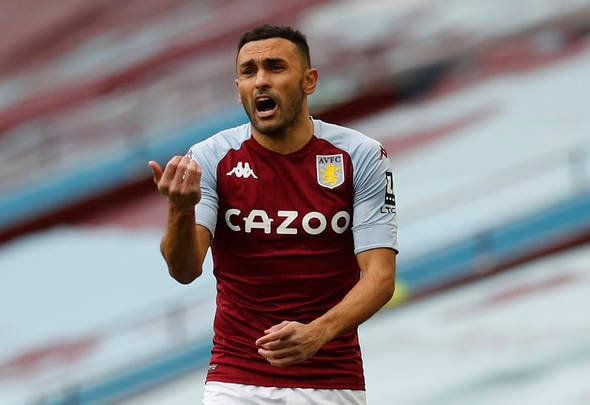 Ahmed Elmohamady will be a man in demand when he leaves Aston Villa at the end of his contract this month, according to Gabby Agbonlahor.

Speaking exclusively to Football Insider, the former Aston Villa captain insisted the veteran defender still has a lot to offer the Premier League.

The Midlands club confirmed last week (May 28) that they would not be offering Elmohamady a new deal.

The 33-year-old moved to Villa Park in the summer of 2017 and helped the club win promotion from the Championship via the play-offs.

The former Egypt international made 129 appearances across all competitions for the Villans which yielded four goals and 17 assists.

One key ally he has in the Premier League is Newcastle United manager Steve Bruce who signed him for Villa, Hull City and Sunderland.

Football Insider understands, as of May 26, that Bruce will be forced to use the loan and free-agent market to bolster his squad.

“There will be a lot of Premier League clubs that look at Elmohamady because he’s Mr Reliable,” Agbonlahor told Football Insider correspondent Connor Whitley.

“When he comes in he can put in a good performance and he’s proved that over his career.

“I’m sure he’ll still have a lot more to offer in the Premier League.” 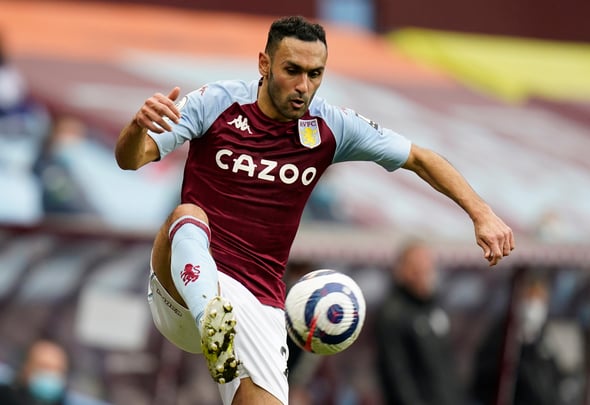 Elmohamady has six goals and 14 assists in 197 Premier League games across his spells with Sunderland, Hull and Villa.

The 88-cap international was limited to 14 top-flight appearances this term, including eight starts.

In other news, Aston Villa have set their sights on signing a striker from a north-west club and £40million will seal the deal.