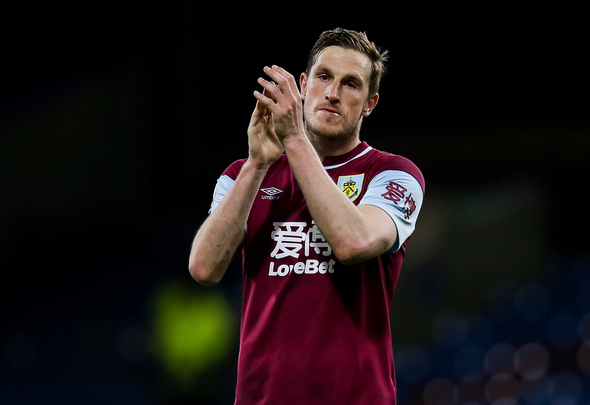 The Midlands giants are in the market for a new centre-forward to provide Dean Smith with more firepower next season.

A recruitment source has told Football Insider that Villa are one of three top-12 Premier League clubs keeping close tabs on Wood. 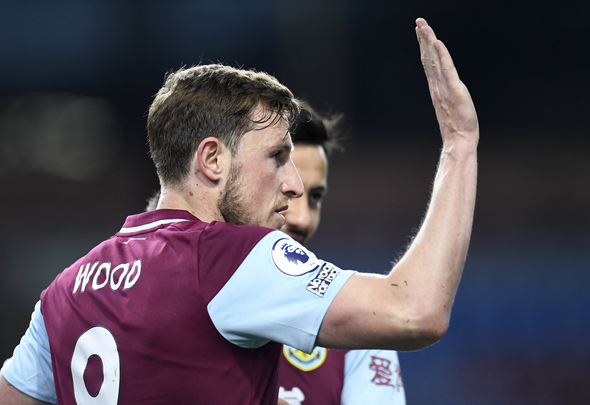 Burnley will demand a £30million-plus fee for the 29-year-old and could even push the price up to £40m if there is a bidding war.

A £40m offer would certainly be enough to seal a deal for the New Zealand international.

Wood was one of Sean Dyche’s side’s standout performers in the 2020-21 campaign and scored 12 goals in 33 league appearances.

It means he has hit double figures in his last four consecutive Premier League campaigns for the Clarets.

Signed from Leeds United in 2017 for a club-record £17million fee, Wood has two years remaining on his current contract at Turf Moor.

Villa’s interest in Wood comes at a time when Smith is unconvinced by the prospect of signing Chelsea striker Tammy Abraham this summer.

Football Insider understands the Claret and Blues manager does not regard Abraham as a top-quality finisher despite his 26-goal loan spell at Villa Park in the 2018-19 campaign.

Villa want to secure the services of a new centre-forward this summer with Wesley given the green light to leave Villa Park.

The club are willing to loan out the Brazilian centre-forward next season after his 16 months of injury hell.

In other news, Agbonlahor claims Aston Villa have been handed a big boost in their pursuit of sought-after attacker as picture emerges.